A Utah hunter is nursing a bruised ego and a birdshot peppered backside after a bizarre hunting accident. 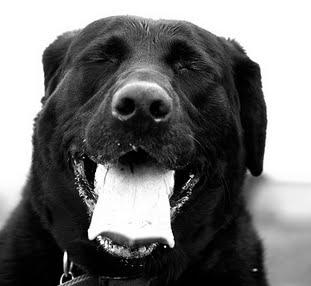 Two duck hunters were setting up for a morning of hunting on the water at the Bear River Migratory Bird Refuge when one of the men was injured by a point-blank shotgun blast to the backside.

In an interview with The Salt Lake Tribune Box Elder County Sheriff’s Chief Deputy Kevin Potter said, “One of the hunters was inside the boat with the dog, and the other hunter was in the water setting up decoys. The guy in the water had put his 12-gauge shotgun across the bow of their boat.”

“The dog got excited, was jumping around inside the boat and then it jumped on the gun. It went off, shooting the [decoy setter] in the buttocks,” Potter said.

The unidentified hunter was transported to and treated by the Brigham City Community Hospital on Sunday morning. The 46-year-old Brigham City resident was released after doctors removed 27 bird shot pellets from his buttocks. Potter said the fact that the man was wearing waders likely helped prevent a more serious injury.

He is said to be in good condition aside from his pride: after all, what could be more humiliating than being shot in the butt by your best friend?