On April 2, 2015, an animal lover from Homewood, Penn, called local police to report two Pit bulls that had been abandoned in an empty apartment for weeks. Thanks to the anonymous tip, authorities were able to help the discarded animals. 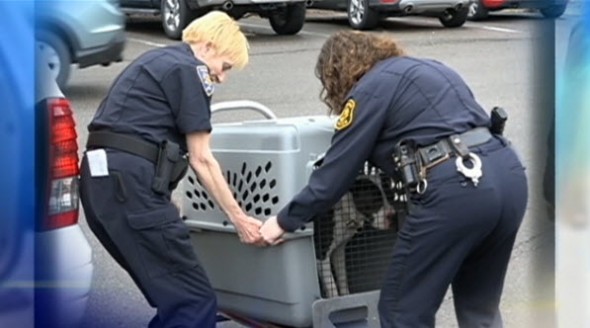 The home was located on the 7200 block of Bennett Street and when police arrived at the residence, they found a malnourished female Pitbull locked in the apartment and an emaciated male dog locked in the attic with no access to food or water.

Sadly, the male dog was humanly put to sleep after veterinarians determined that the damaged done to the dog’s health was beyond repair. 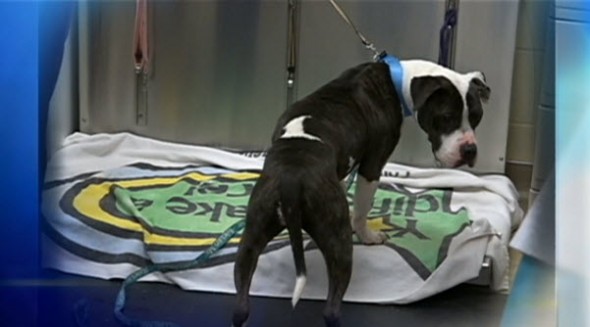 The female dog is being nursed back to health. Authorities have an ongoing investigation and hope to catch the animal abusers.