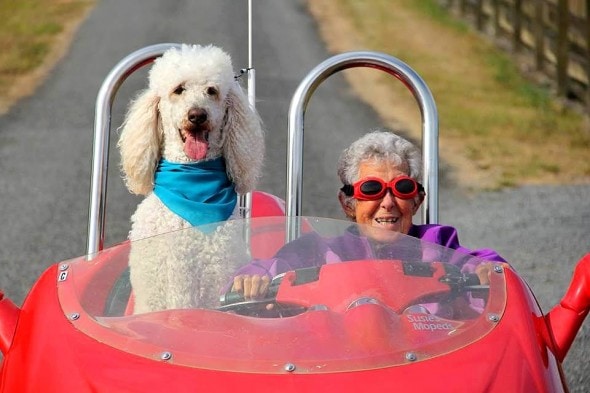 Norma Bauerschmidt is in her 90s, and last year was diagnosed with cancer.  Rather than undergo scary, invasive procedures, she wants to spend the time she has left doing what makes her happy – traveling cross-country with her son, daughter-in-law, and her cherished dog Ringo. 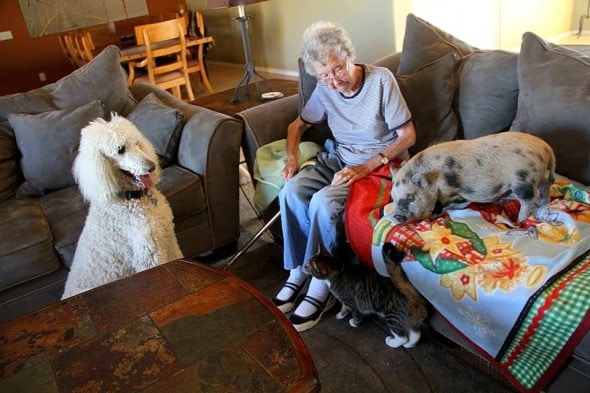 This comes from her Facebook page, Driving Miss Norma: 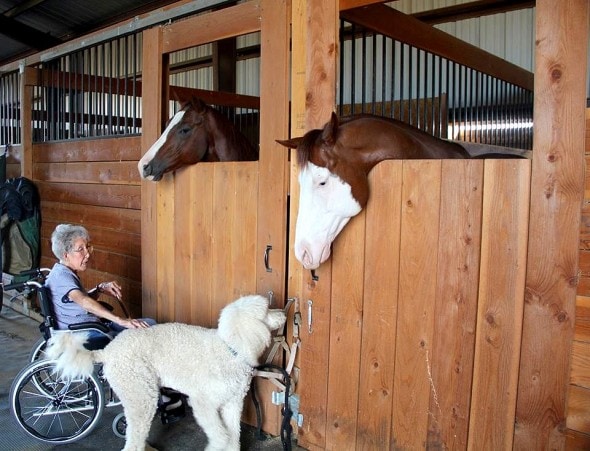 During the same two-week period, her husband, Leo, was dying, Norma, was traveling through her own medical maze. 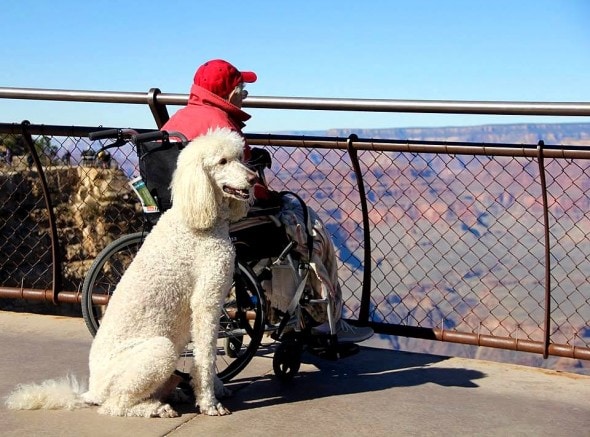 Having some blood detected in her urine during a routine exam, she was sent for an ultrasound, then another. The day after Leo was admitted to Hospice we learned that she had a large, likely cancerous mass on her uterus. Two days after Leo died we found ourselves sitting in an OB/GYN office talking about treatment options. 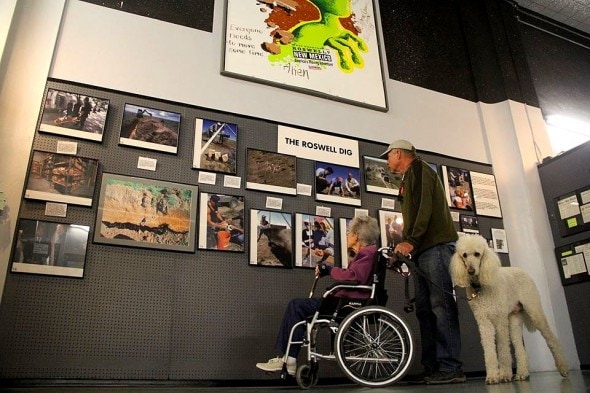 You know the drill: surgery, then radiation and chemo in some order. When the doctor was finished he asked her how she would like to proceed. 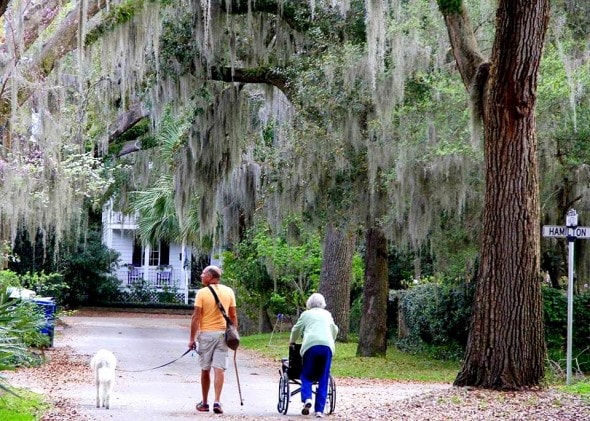 A tiny woman at 101 pounds and under five feet tall, an exhausted Norma looked the young doctor dead in the eye and with the strongest voice she could muster, said, “I’m 90 years old, I’m hitting the road.” The doc and the confused first-day medical student who was shadowing him looked at Tim and me for some clarification. 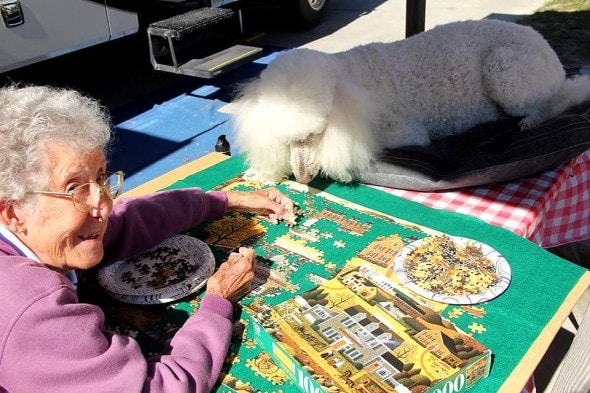 We had had time to talk to Norma beforehand about the likelihood that there would be some bad news coming from the doctor. She made it VERY clear to us that she had no interest in any treatment. We “got it” and were in complete support of her decision. 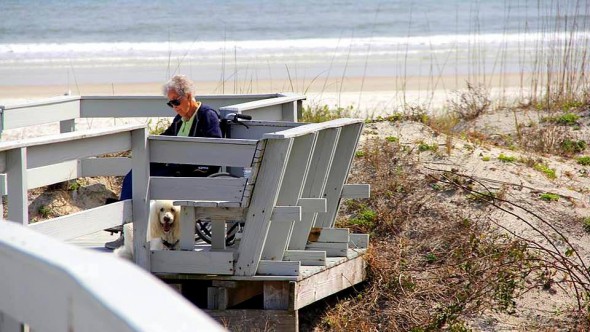 But what next? We couldn’t imagine leaving her in a nursing home, especially after walking down the long halls of the local Tender Care to visit Leo in the last room on the right, reserved by Hospice, for the dying. No way. There is also no way she could live at home alone without Leo. They were truly a well-oiled team of 67 years. 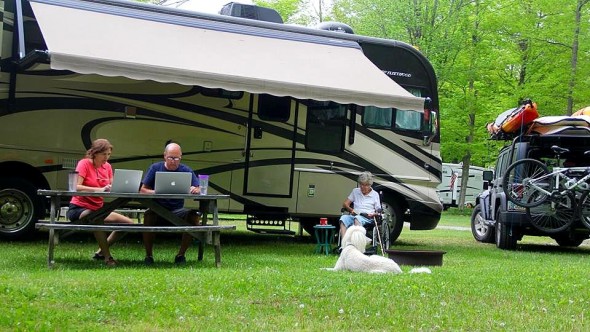 Having recently read Being Mortal: Medicine and What Matters in the End by Atul Gawande (please put this on your reading list) our best idea was to take her on the road with us. Norma currently is not in pain, her mind is sharp, she loves to travel, and she is remarkably easy to be around. 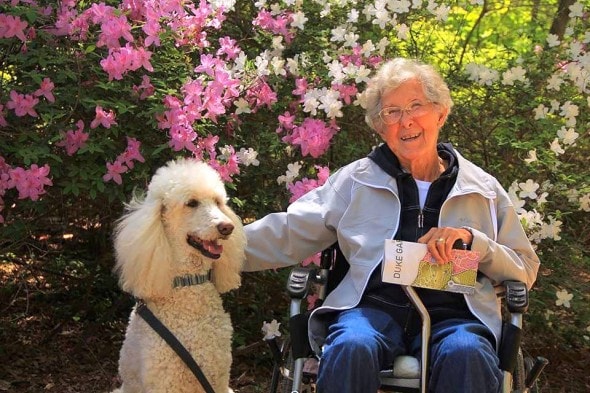 We explained to the well-meaning doctor and his student that we live in an RV and that we will be taking her wherever she wants to go. He didn’t hesitate to say, “RIGHT ON!” We asked if he thought us irresponsible for this approach. His reply was telling. 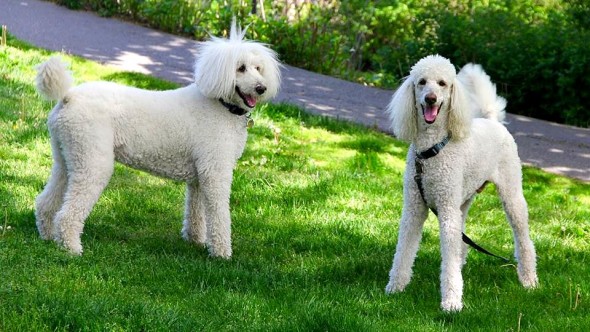 “As doctors,” he said, “we see what cancer treatment looks like every day. ICU, nursing homes, awful side effects and honestly, there is no guarantee she will survive the initial surgery to remove the mass. You are doing exactly what I would want to do in this situation. Have a fantastic trip!” 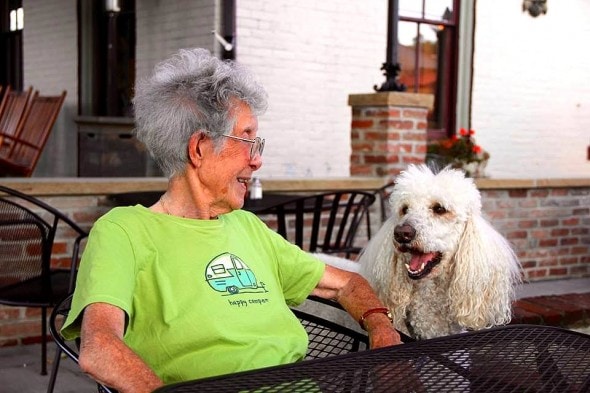 Meanwhile, the medical student stood discreetly next to the exam room door taking it all in. Until that point she had spent her first day working with pregnant women — the waiting room was filled with them — all thinking about the beginning of life, not the end. The look on her face during our conversation indicated she had just received the education of a lifetime. 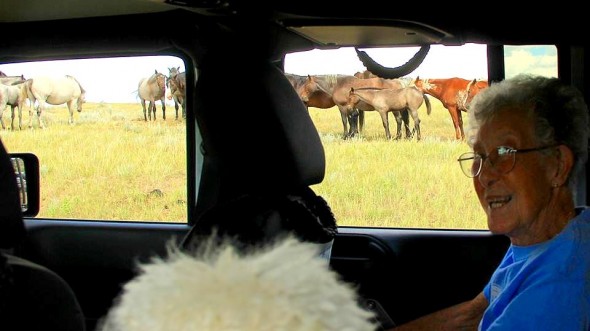 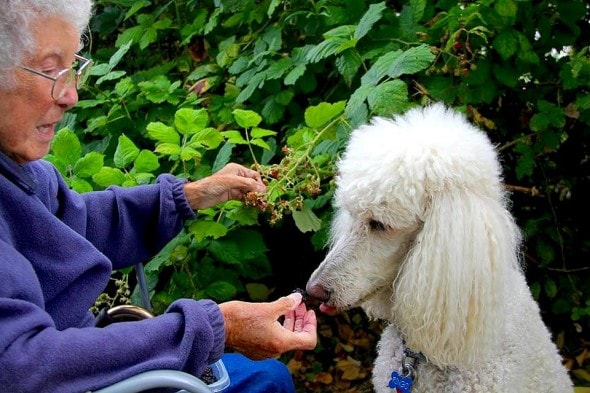 To see more of Norma’s travels, including lots of beer sampling, click here. 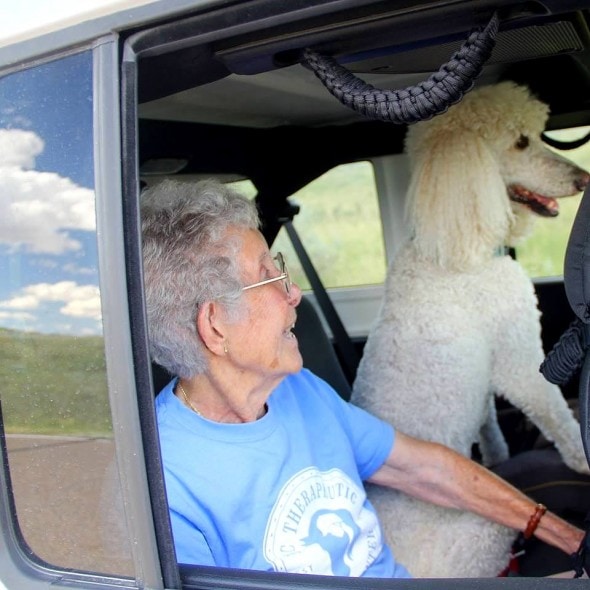