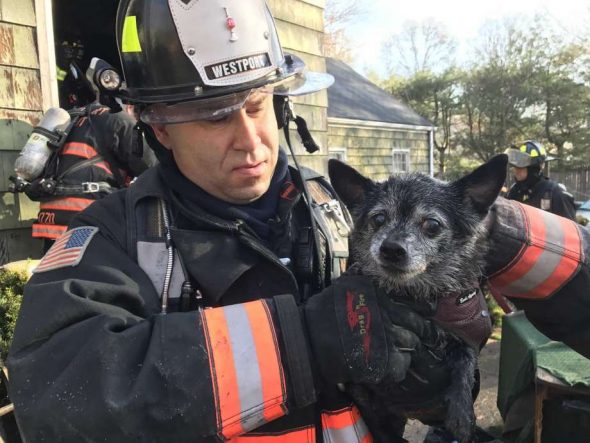 Westport, Connecticut police and firefighters rescued former Westport Police Chief Ron Malone, and two dogs from a burning home on Monday morning.  Malone was taken to a hospital for smoke inhalation but is expected to make a full recovery.  Both dogs rescued were found to be in fine condition. 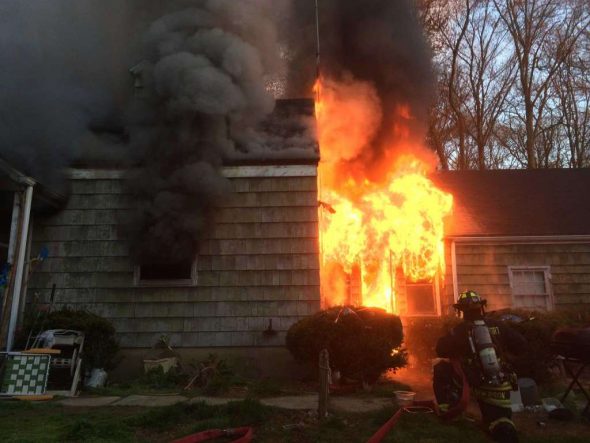 According to reports, at around 6:02am Monday, a call came into the local fire station.  The caller was identified himself as the former police chief.  He was trapped inside, along with his two dogs.  Because of where the fire was, there was no way for him or the dogs to get out on their own. 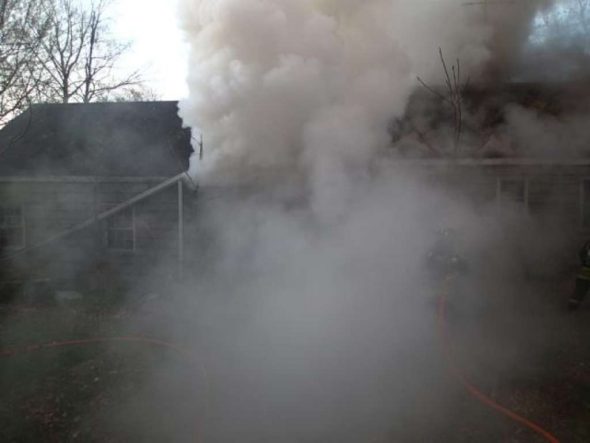 Westport police were able to get into the home via a first floor window.  They were then able to get Malone and his dogs to safety, and were successful in extinguishing the fire.  The cause of the blaze is under investigation. 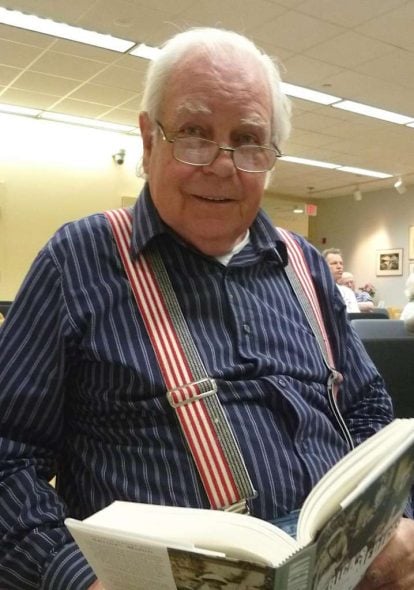