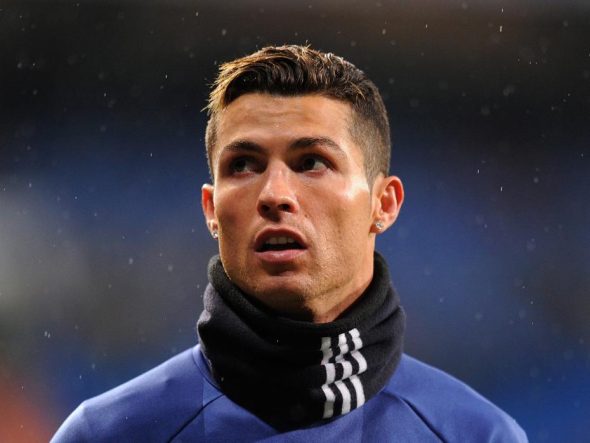 Cristiano Ronaldo is a European football star (that’s soccer to us Americans…) from the Real Madrid club was at the top of the list of most generous athletes of 2015, and it looks like he has no plans of slowing down in 2017.  He has stepped in to help a Portuguese shelter in danger of closing raise funds by holding a charity auction of a signed jersey.

The move came after the Cantonho da Lili based in Gouveia send a request for help.  The small shelter has had issues raising the funding needed for their regular veterinary bills, which are usually around 3,000 Euros.   A volunteer at the center contacted a friend of Ronaldo’s family, and when word got to the sports star, he didn’t hesitate to help.

“I want to thank Ronaldo from the bottom of my heart.  It’s a simple gesture, but very important,” said Liliana Santos, a worker at the shelter.

The signed jersey was actually sent out last November, but because of shipping issues, there were delays.  However, the shirt has arrived now, and the auction is good to go.  Regardless of all the issues somehow affecting delivery, the shelter is just happy to have it so they can get things rolling.

“The important thing is that it’s already here and we still do not believe it,” said Gloria Carvalho.  Carvalho is the volunteer who initiated the contact with Ronaldo’s family.