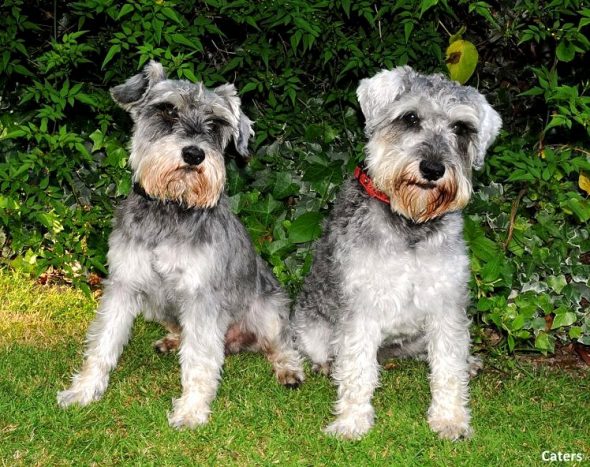 Losing your dog is never a good thing.  Sometimes, it seems that no matter what you do, if your dog is a runner they will eventually take off on their own adventure.  Well, that is more or less what happened to Liz and Graham Hampson of Buttermere, Cumbria, UK recently.  However, they didn’t panic, and came up with an awesome idea to try to get them back.

The incident happened recently while the Hampsons were out walking their two dogs, Charlie and Theo.  The fog in the area was particularly heavy on that day in the hills, and it didn’t take much for the dogs to get away from their humans.  Once they were just a few feet away, they all but disappeared with little clue as to which direction they went.

Naturally, the family became very upset.  They spent a lot of time right there in the area where Theo and Charlie had taken off, but it seemed like the more searching they did, the farther away from each other they got.

So the Hampsons left the area to seek assistance from family and friends.  They were hopeful they’d get some help, but they didn’t expect around 120 people to answer the call for it.  There were even two drones combing the area to find the lost dogs. 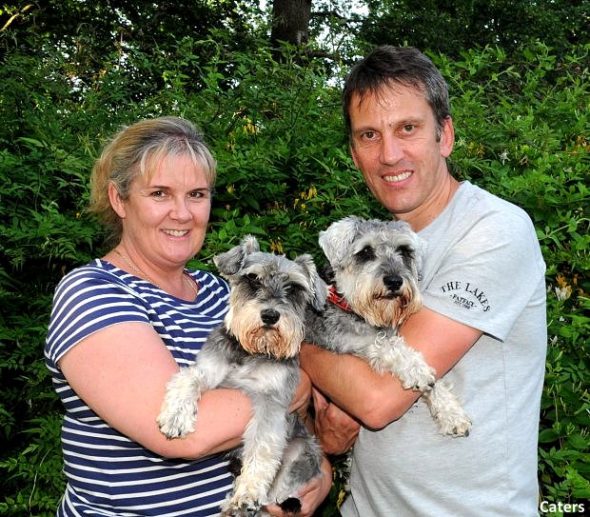 They searched and searched, but still nothing.  They’d been at it for around 96 hours when the Hampsons hatched a plan that was rather ingenious and altogether simple plan.  Dogs love meat, right?  Well, why not try to lure them home with some tasty sausages?  After all, these two LOVES them some snausages!

“They absolutely love sausages,” Mrs. Hampson told Metro.  “They have them every Sunday for breakfast, so if there was one food they were going to come back for, it was sausages.”

It barely took any time at all, but the pair DEFINITELY smelled the food cooking.  The Hampsons noticed up at the top of a nearby hill, two figures could be seen.  It was Charlie and Theo!

“When they first appeared it was like a mirage.  I could not believe it was them.  My husband ran up the hill to grab them as I was just shaking and crying.  I could not function,” Mrs. Hampton explained.

“The dogs are just gorgeous, and they are part of our family.  It would be horrible not to have them around.

“One of our friends had the intuition to work out roughly where they would be and we started the barbecue there.  It’s like the ending of a film that it worked.

“My son is in the navy and we rang him first to tell him.  A huge cheer went up on his ship.” 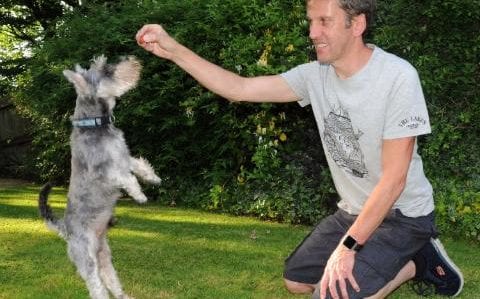