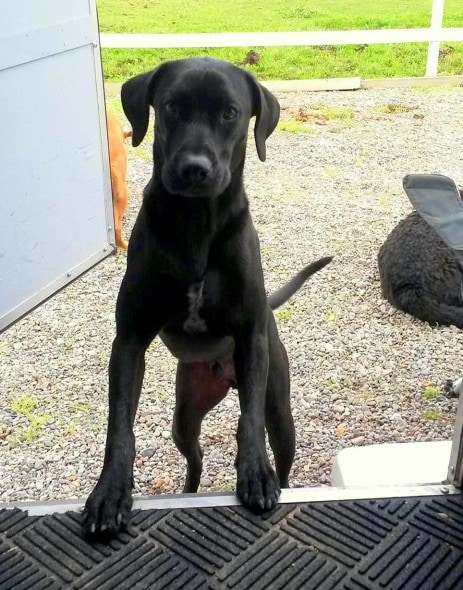 You may remember Arfee, the dog who was tragically killed by a police officer last July while he was inside a parked van.  Now his heartbroken family has been awarded an $80,000 settlement from the Idaho city where the incident took place.

Craig Jones had parked his van outside of a coffee shop in Coeur d’Alene to grab some lunch.  Two-year-old Arfee was inside with the window rolled down a bit.  Officer David Kelley believed that inside the van was a man who was ogling children, and with his gun drawn, put his face right up to the window.

He claimed Arfee “lunged” at him, and even though the window wasn’t open enough to allow Arfee to attack him, Kelley shot and killed the black Lab.  A police statement called him a “vicious pit bull,” which is discriminatory against both Arfee and pit bulls.

“If my dog is barking and wondering who’s peering through the windows, he doesn’t care if you’re a cop, an attorney, or President Bush. He doesn’t know any different,” Jones explained.

An investigation determined that Kelley violated the department’s policies on the use of deadly force by recklessly shooting his gun and in addition to killing Arfee, putting other lives at risk.

“The potential for injury to citizens, including a potential suspect in the vehicle, does not appear to have been factored in to the decision prior to using deadly force,” read the police review. 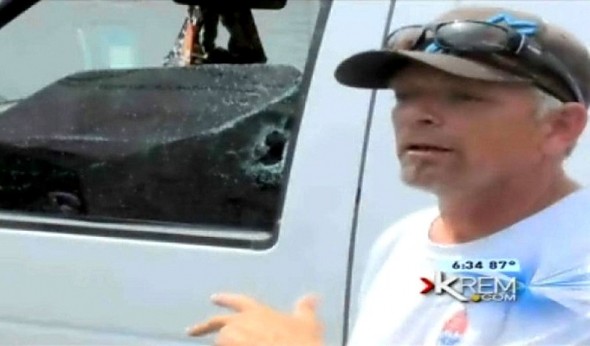 “I do think it’s a very reasonable offer given the history of other cases around the country, given the epidemic of police killing people’s companion dogs, and the failure of police departments to take this as seriously as they should and to rectify it,” said attorney Adam Karp.

“This case is based on the value of Arfee, of course, to Mr. Jones,” he continued. “There’s also essentially the ‘psychic totaling’ of the vehicle, for lack of a better description. … So every time Mr. Jones would have to get into that van, he’d have to essentially re-enact in his mind the horror of what happened to his dog and the blood stains. Essentially it totaled the vehicle.”

The claim also sought damages for “the emotional distress, the wrecking of his life, over this event,” Karp said. “And that’s where I think you see a substantial part of the damages.”

If the city did not settle with Jones, Karp says the suit would have been filed in federal court for his client’s protection under the Fourth Amendment against the unlawful seizure of property.  Coeur d’Alene settled on $80,000.

“This was a regrettable event that the city has taken complete responsibility for,” Mayor Steve Widmyer said in a statement. “I want to again extend our apologies to Mr. Jones.”

Hopefully now Arfee’s family can have some closure, and possibly adopt a new dog to honor his memory. 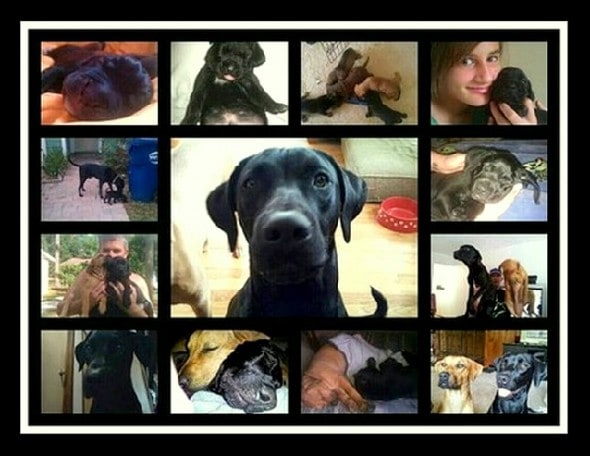