Damian Ma, Fellow at The Paulson Institute, and former lead China analyst at Eurasia Group, interviews the American director of the documentary Oversized Dogs: Chinese Dog Laws and the People Who Break Them. 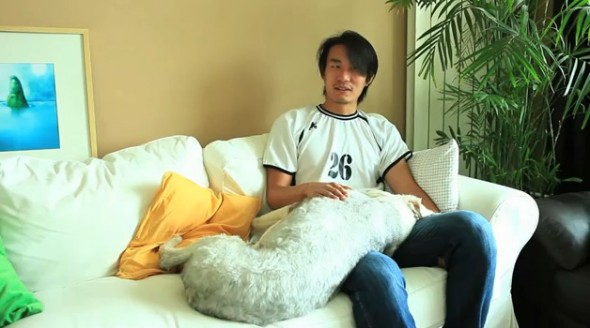 Most Americans will likely have a preconceived notion of the Chinese relationship with dogs. When a developing country can barely take care of all its own people, animal rights tend to sit very low on the totem pole. But the reality is much more complicated, especially with a burgeoning dog culture associated with the rise of young urban elites with disposable income.

Read the full story at http://www.theatlantic.com/china/archive/2013/03/chinas-new-dissidents-dog-owners/273952/