In a Thanksgiving miracle, New Mexico firefighters rescued a dog from the ruins of a burned out home more than six hours after the blaze was extinguished. 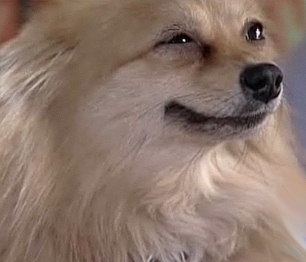 Albuquerque resident Libby Long, 84, and her dog, Enya, were in the kitchen baking pies on Thursday when a fire started in the attic of their home. The fire spread quickly, and Long was trying to recover her frightened dog when firefighters forced her to leave her home.

She watched helplessly as her house burned down. And assumed that all was lost.

More than six hours later, firefighters inspecting the blaze found Enya huddled beneath a pile of rubble in what was the kitchen. Miraculously, the dog was unharmed.

They delivered her to an incredulous Long, who said she was so grateful that firefighters had returned her best friend to her. She also said that an outpouring of support from the community was encouraging: she lost everything in the fire.

Long and Enya are currently staying with friends. If you would like to help with a donation please contact the Bank of the West and reference the “Long Family Fund” or call 505-220-3571.