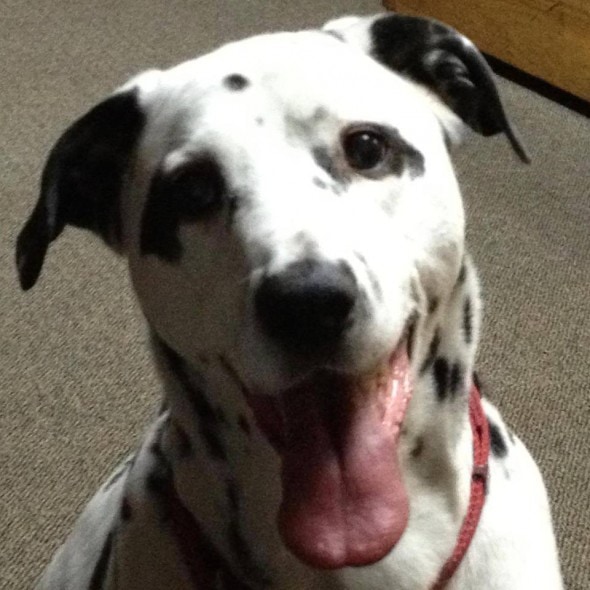 Firefighters in Bucks County, Pennsylvania said goodbye this past weekend to their firehouse dog of thirteen years, Smokey.

Smokey served as an important part of the Nottingham Fire Department. He was an active part of their Fire Prevention Week each year. He would demonstrate to children the proper way to stop, drop and roll. He was an important fixture in his community and as the news spread of his passing it became apparent he touched so many lives.

“It amazes a lot of people that an entire community has been touched by a firehouse dalmation. He certainly touched everyone of us who have ever walked through our doors,” the fire department posted on their Facebook page.

Smokey had been battling canine diabetes and his health had deteriorated to the point where it was time for his brothers at the firehouse to let him go. Firefighters gave him a steak dinner Saturday before he took his final trip to the vet.