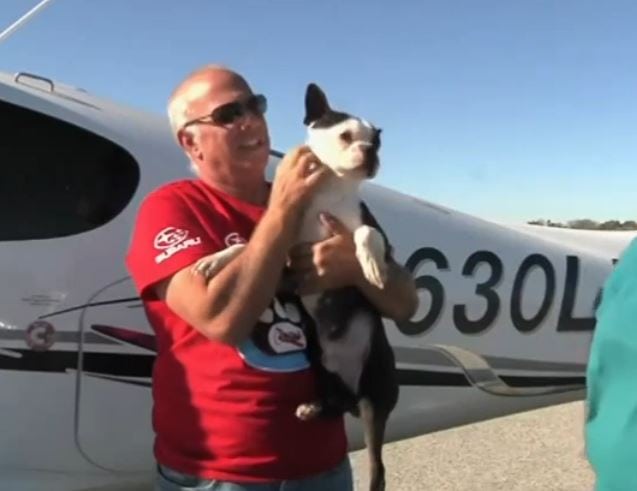 A retired Florida businessman is using his skills as a small plane pilot to rescue animals from overcrowded shelters and place them where they have a second chance at life. He recently transported his 3,000th animal.

Pilots N Paws volunteer Jeff Bennett is profiled in this video report. He began transporting dogs, cats and other pets in 2008, and has spent an estimated 1,000 hours flying his life saving missions. 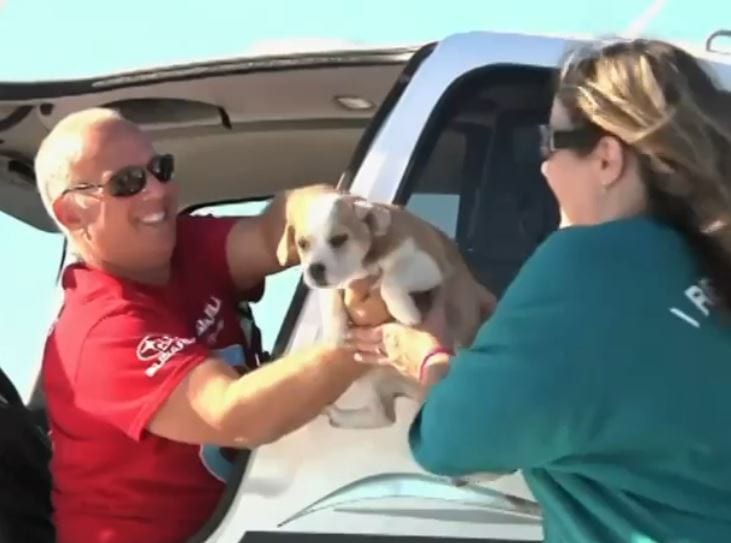