The Franklin County Dog Shelter in Columbus, Ohio confirms that three of their puppies tested positive for parvo last week.  All of the dogs affected were vaccinated against it when they arrived to the shelter, but they still ended up getting sick from it.  Now the shelter is in need of some help, seeing that they have about 209 dogs available for adoption.  Wouldn’t it be great if we could lend a hand? 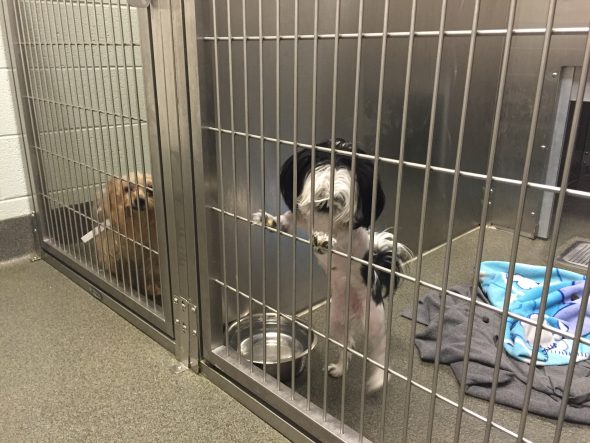 The puppies started showing signs of infection right as they were about to be adopted out.  Two of the three dogs were taken to different rescues, and the third was sent over to a vet clinic for treatment.  While all of the puppies did get sick, they are all considered to be in good shape, and are all expected to survive. As mentioned, the shelter has 209 other dogs there as of right now.  Parvo is a particularly nasty virus, not just because it’s potentially deadly, but because it spreads like wildfire and infect almost every single animal in a shelter.  As soon as dogs come into most shelters, they get a vaccine, but as evidenced by this case, it’s in no way a magic bullet.

There’s still a lot of work ahead for the shelter, and 209 dogs is A LOT of dogs to be housing and caring for.  According to shelter spokesperson Susan Smith, none of their other dogs have tested positive, but they would really like to get some of the dogs out of the shelter and into either foster homes, forever homes, or placed with rescues. 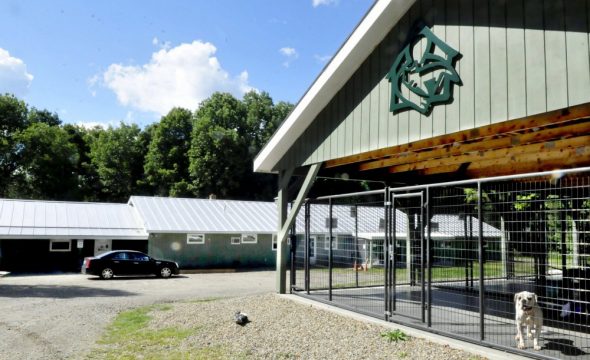