If you would have told Kato, a stray dog from Mexico City, that he would become a big Hollywood star, the dog would have not believed you. How could a homeless dog who nobody wanted travel to the U.S. and become an actor? Well, that’s just what happened to this lucky stray when two American dog trainers spotted him on the streets. 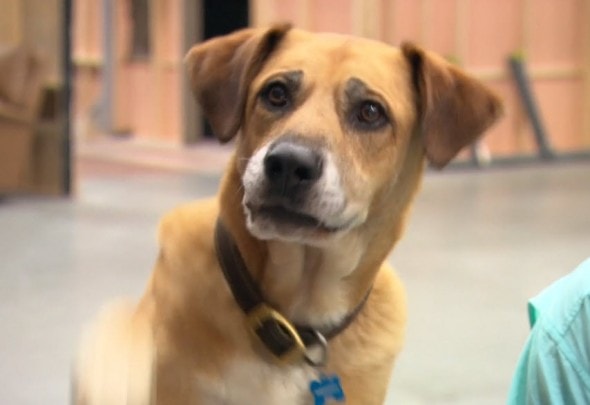 Scott Schweitzer and David Sousa where in Mexico City filming a movie when they spotted young Kato roaming the streets. The men were initially drawn to the dog by his good looks but they also recognized a hidden talent in the stray. They rescued the dog and brought him back to the United States.

Schweitzer and Sousa trained Kato with positive reinforcement techniques to respond to basic commands as sit, stay, speak, on your feet and back up, then they spent 8-12 weeks preparing him for Hollywood’s movie and TV sets. 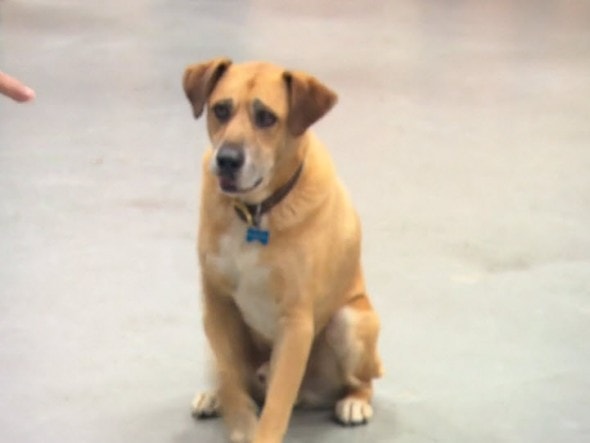 The former street dog is a big hit in the show, his fellow actors say it is a pleasure to work with such sweet and professional dog.

Dream do come true, even the unimaginable dreams of a former stray.