Andrea Arce and her two young daughters thought three years ago was the last time they would see their beloved German Shepherd named Rico, but on May 3, 2015, the family was reunited once again with their dog. The pet however, did have to travel 2,500 miles from Virginia to San Diego to see his family. 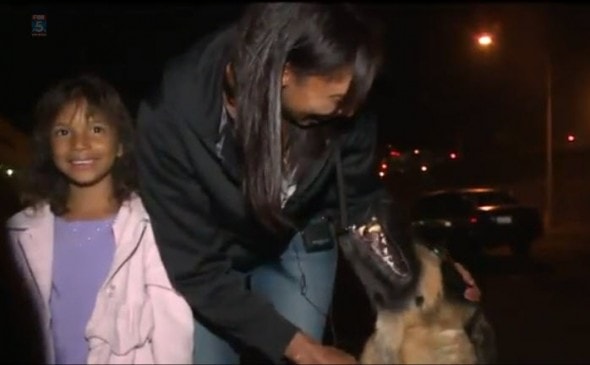 Three years ago Arce went through a bad breakup, and her former partner kept the dog. Ever since that day Arce knew nothing of her pet, let alone that during the past three years the dog somehow traveled to Virginia and got lost.

Rico was picked up by animal control and thanks to his microchip Arce was contacted. Transportation was arranged and Rico boarded a plane headed back home.

Filled with emotions Arce arrived at the airport with her daughters to pick up their pet. The children, ages eight and six, had no idea who they were picking up but as soon as they saw the dog they recognized their four-legged friend. 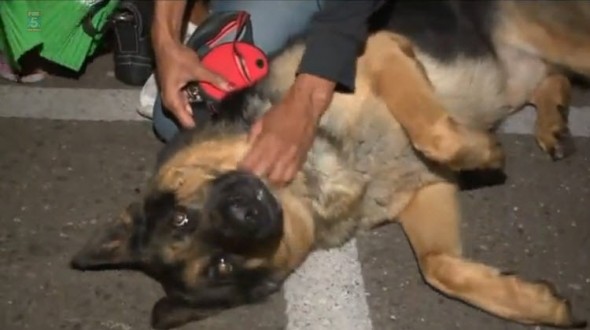 “I missed you so much!” said one of the girls.

Rico scratched and whined inside his crate until he was set free to jump into the arms of his beloved owner.