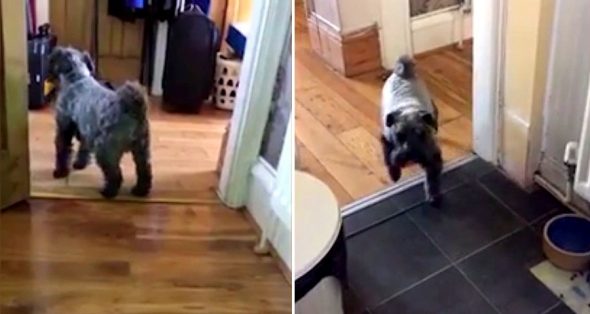 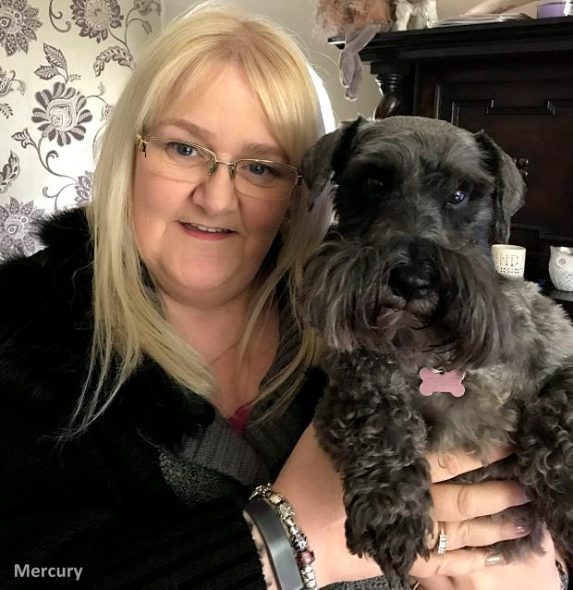 4 thoughts on “Goofy Dog Has Started Walking Out of the Kitchen Backwards, But No One Knows Why”