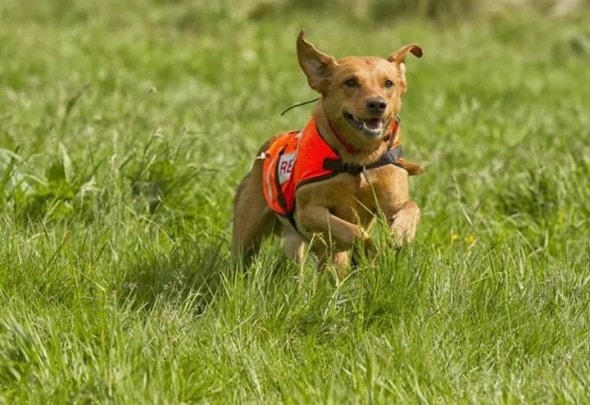 Rauour is more than just a Labrador with an unusual name, he’s a full-fledged hero with a medal to prove it!  He was given his reward after he saved the life of a woman that was caught in blizzard conditions, and the human rescue teams weren’t enough to locate and rescue her.

The initial search teams that were looking for the lost woman on foot walked past her about an hour before Rauour found her.  The smart dog located the missing woman that had somehow wound up trapped in the hole of a tree root she fell into.  Using his powerful sniffer, it was an easy task for Rauour. 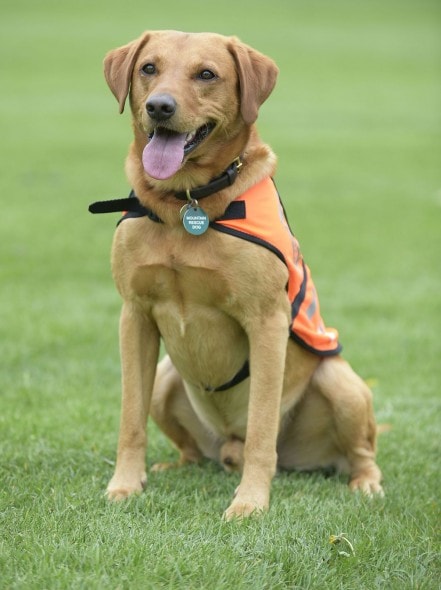 According to Rauour’s human John, “His role as an air scenting search dog was more effective than a 20-strong team performing a line search on the ground. Without him finding the casualty when he did, the outcome could have been very grave indeed.”

The People’s Dispensary for Sick Animals charity awarded Rauour his medal.  They said, “Rauour’s story really epitomizes the value that animals bring to our lives.  The work of search and rescue dogs across the country is absolutely vital – their skills are priceless and Rauour’s story serves as a reminder of just how lucky we are to have these dogs here to help us.” 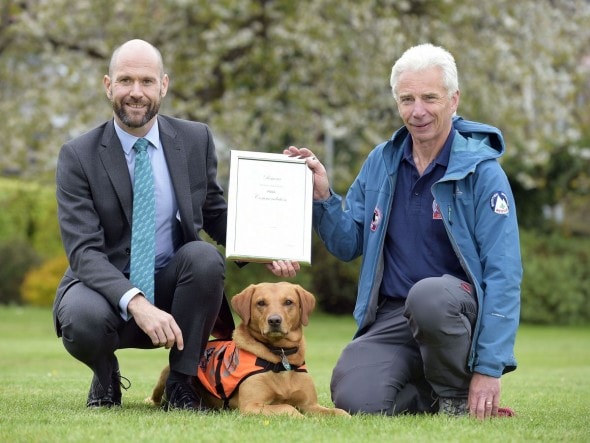