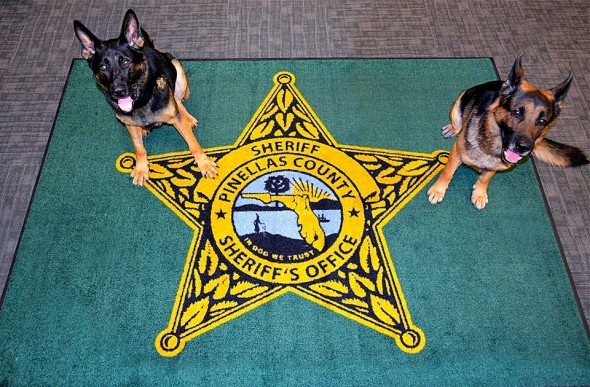 A rug in the Pinellas County Sheriff’s Office in Florida was supposed to say “In God We Trust,” but the manufacturer made a mistake and printed “In Dog We Trust” instead.  After the error was realized, rather than just get rid of it, the department decided to auction the rug off and send the proceeds to a rescue dog shelter.

For over two months, the misprinted rug lay on the lobby floor at the sheriff’s office.  Last week someone noticed that there was a mistake (which, who knows may have just been the work of a mischievous employee). 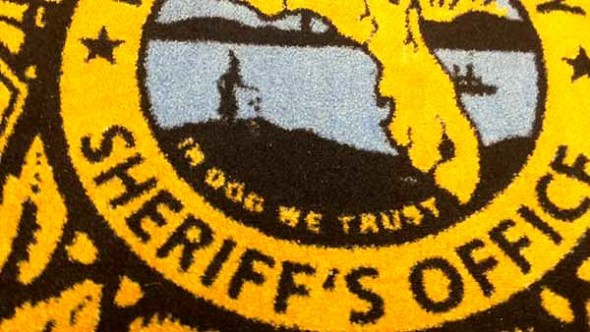 When an ABC News employee reported on the gaffe, it was “quickly rolled up and put away.”  American Floor Mats got to work on replacing the $500 rug.  Meanwhile, Facebook users hoped that rather than throw it away, the sheriff’s department would make something positive of the situation.

“You should auction off those misprint rugs and donate the money to the local no kill shelter or rescue,” one person commented.

And that’s exactly what Sheriff Bob Gualtieri decided to do.  An online auction was launched, and bids quickly skyrocketed.  The event ended today at 4 pm, with the final bid reaching $9,650.  It is unknown who the winner is, but the money will go to Palm Harbor rescue shelter Canine Estates, Inc.