A street dog in India sustained a massive head injury, and scuttled into someone’s yard before she collapsed.  When the Animal Aid Unlimited team found her, they saw they were too late; her legs stretched out rigidly before her.  But then she blinked. 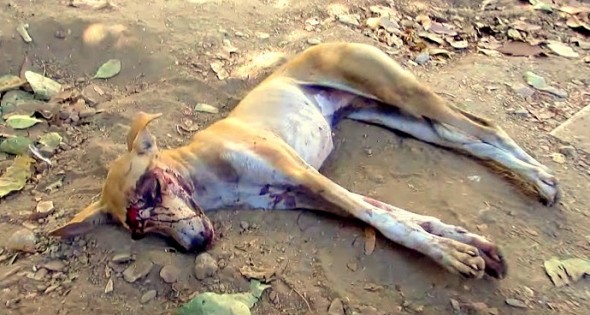 As one of the men scooped her up, she curled herself into a little ball.  They cleaned out her wound and bandaged it up.  It would take time to know just how severe her injury was. 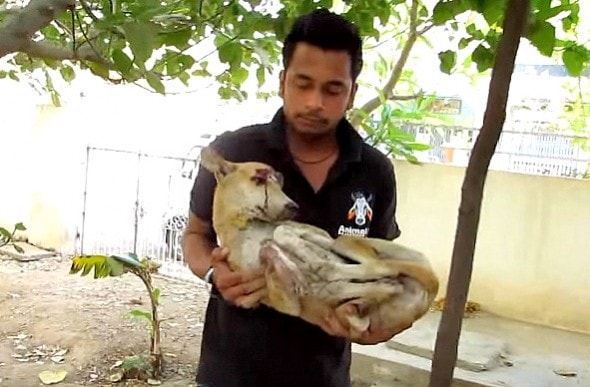 She was very disoriented for the next two weeks, and slept constantly.  They believed she was likely brain damaged.  But after three weeks, she made a tremendous breakthrough. 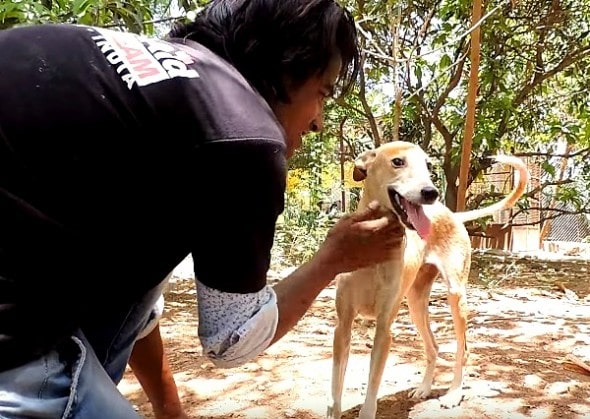 The crew named her Happy, as it became clear just how full of joy she was.  She is such a little baby, and even loves being held like one. 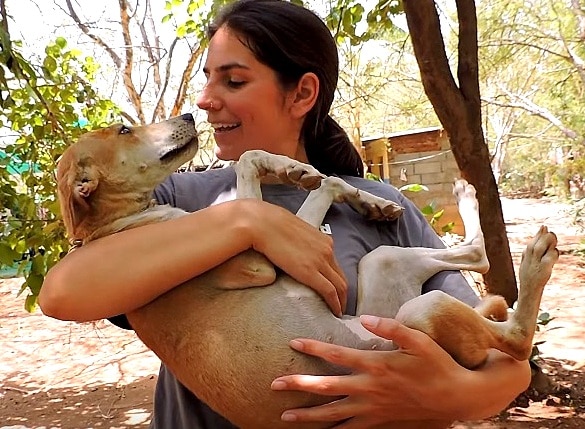 2 thoughts on “Injured and Possibly Brain Damaged, Happy Surprised Everyone by Recovering”