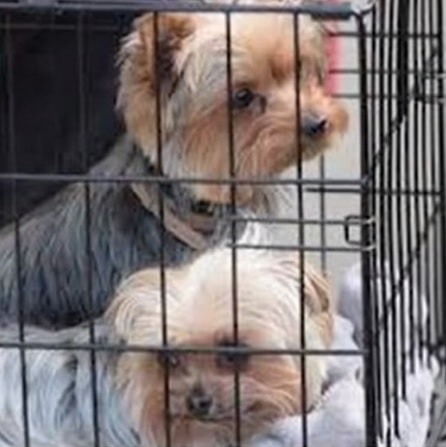 By now, most people know about Johnny Depp and the problems he’s facing with the Australian government.  He stands accused of trying to smuggle his dogs into the country, and law enforcement seems hell-bent on punishing him to the full extent.

Depp could possibly be facing a ten year prison term for the charges.  Apparently dog smuggling in Australia is a big problem.  Not only is there the prison term, but there could also be fines totaling over $340,000!  The pilot that brought Depp and company into the country could also get two years in jail.

Boo and Pistol, Depp’s Yorkshire terriers, were flown back to the United States earlier in the month.  Officials were threatening to out the dogs down, and all just because they were not checked in at customs properly.  Seems a bit extreme, doesn’t it?

The laws in Australia state that any dogs being brought into the country be quarantined for a minimum of ten days.  It’s in place to protect other native animals from any potential diseases, and also to protect your pets from any health issues as well.

“If we start letting movie stars, even though they’ve been the sexiest man alive twice, to come into our nation, then why don’t we just break the laws for everybody?” said  Barnaby Joyce.  Joice is the Minister Australian Agriculture.

For now, the dogs are safe back in the U.S. with Depp’s wife, Amber Heard.  Stay tuned for more information as it becomes available. 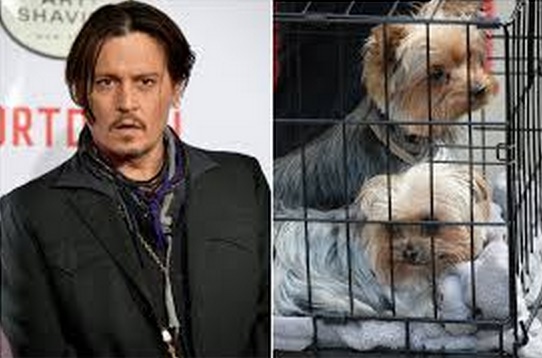