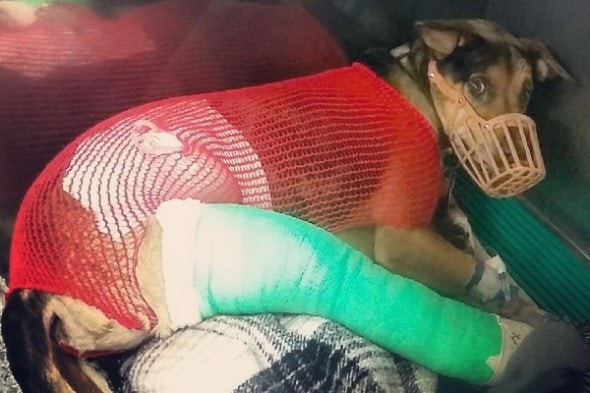 Chase Mutley was hit by a car recently, and sustained injuries so bad it’s a miracle that he’s still alive.  He has been denied medical attention by his regular vet, because they haven’t seen him there in a while, and the medical bills are mounting.  His very life hangs in the balance now, and he and his family really needs our help.

Please, if you can, consider donating to this very worthy cause.  For more information or to read more about Chase and his family, click here.

Meet my best friend of 6 years, Chase Mutley.  To most he is a dog or simply a pet, and while this is true, I know him as my best friend, to my daughter he is “brother.”  He is family.  Chase was hit by a car this past Friday night.  He yelped and frantically ran to us.  We weren’t prepared for what we saw, all I know is that in that instant our lives were shaken with fear and sadness.

The entire right side of his hip and straight down to his paw, the fur and skin had become completely detached from his body, his leg bone exposed.  I called 911 and the dispatcher tried contacting Chase’s local vet for me being that it was after hours on a Friday night.  She regretfully informed me that due to his doctor’s policy, (despite knowing that a family may be watching their loved one pass away) because Chase had not been there for a visit in the last 2 years, he was denying him service.

The closest emergency vet care open was an hour and a half away.  Unlike his “vet” we were going to do anything and everything possible to save my best friend.  That drive was difficult to say the least but I was more than thankful that we made it with Chase still alive.  The doctor informed us that he suffered a severe laceration that would require at least a 3 day stay of suturing and draining on top of a bruised lung and broken pelvis.  Best case scenario is the tissue will take, no infection, and then outpatient care at a local vet.  However, no surgery would be administered until a deposit of $1,500 was made and the estimated sum of that best case scenario, $5,000.

Day 1 and we are already at $3,000 in charges.  I don’t know what will happen and because the doctor’s don’t either, we were informed that the expenses would rise.  I don’t know how much the ending costs will total but I do know that Chase is the most loyal companion and would protect me with his own life and that is what we are trying to do for him.

Here I am angered at the role money plays in my “dog’s” care and survival yet I sit here trying to figure out how to ask for help.  People failed my buddy in this process but I believe I’m not the only one who considers their “pet”, family.  So I ask graciously for any assistance that can be given.  You would not only be helping to save Chase’s life, but you’d be helping to put our family back together again.  I thank you in advance, 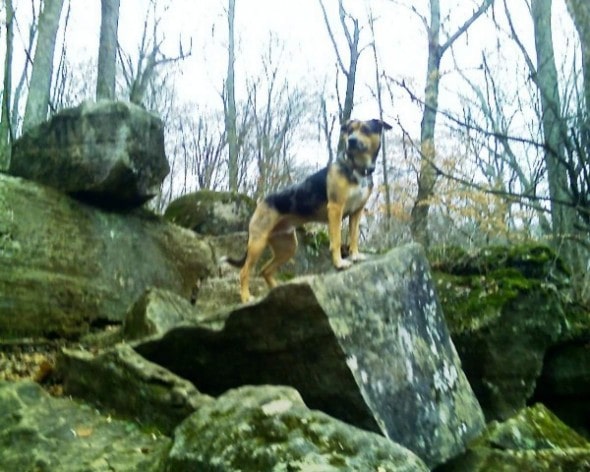