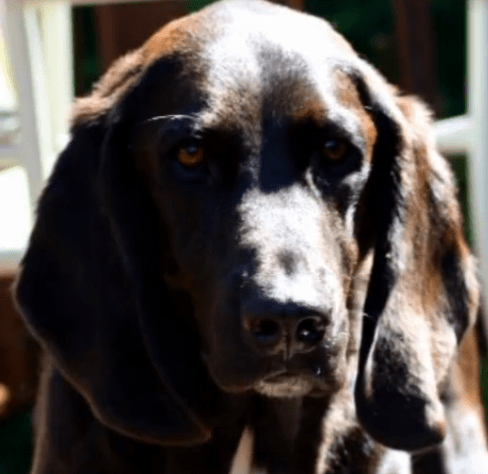 Most dogs dread going to the vet, but that’s exactly where a lost dog named Kona headed when he needed help.

On Monday night the Garnett family’s two dogs got loose from their Westminster, Colorado home. They were panicked thinking about Bugsy and Kona missing in the cold night.

“It was the coldest weather we’ve had in a long time and we were really worried he was going to get frost bite or freeze,’ said Carrie Garnett.

They were relieved to find Bugsy quickly, but Kona was nowhere to be found. Garnett was heartbroken thinking about Kona out in the below zero temperatures.

Four days passed and there was still no sign of Kona. Then on Thursday Kona showed up in an unexpected place.

“I noticed a dog running in the snow out in front,” said Dr. George Stroberg of the Animal Central Veterinary Hospital. “As I watched it ran through the front doors because it had been here before.”

Kona had been to the animal hospital before and a quick scan for a microchip verified to the clinic that he was in fact Garnett’s missing dog. The clinic informed Garnett and checked him over. After spending four days out in the cold he was found healthy, with no injuries are frostbite. Garnett had him home safe and warm within an hour.