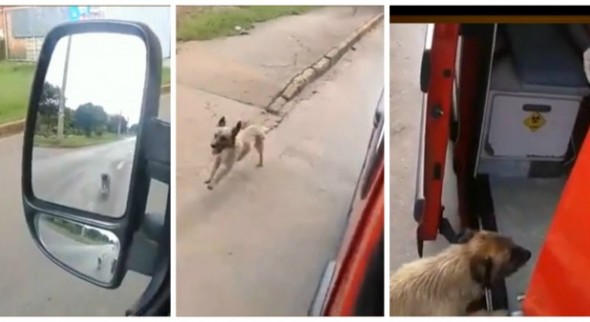 In Brazil, a loyal dog raced after an ambulance until the emergency vehicle stopped and let the dog in. The dog’s owner suffered an epilepsy attack and lost consciousness, and when paramedics took the man to the hospital, the loyal pet did not want to be left behind.

At first, emergency responders did not know the dog belonged to the man they were helping, but after spotting the pet running after the vehicle for several blocks, they thought the loyal dog must belong to the patient. 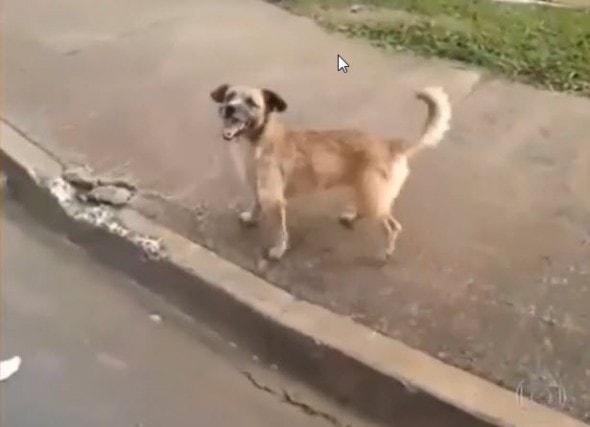 Because the dog would not stop chasing after the ambulance, rescuers decided to slow down, open the door and let the canine in. The dog was more than happy climb in and ride to the hospital.

Once at the hospital, the canine stood guard next to his owner’s stretcher until the man was seen, helped, and released. 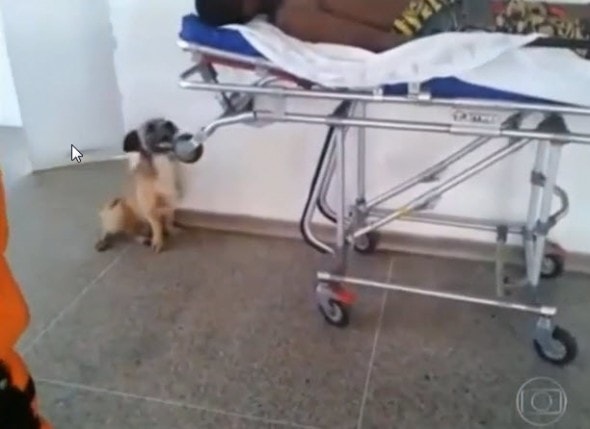 This event occurred this past May, but the video has recently gained national attention in Brazil.

This little dog is true testament of how much dogs love their owners.

Watch the video below.