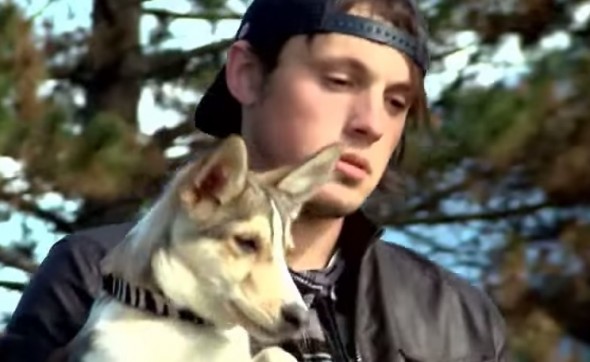 Joel Carpenter could only describe his feelings as love at first sight.  The first time he saw Sadie, a collie-husky mix, on PetFinder.com, he knew he wanted to make her a part of his life.  So with no expense spared, that’s what he set out to do.

There was only one problem.  Sadie was in Minnesota, and Joel lives in Maine.  That’s about a 1500 mile difference for those keeping track.

The long distance didn’t deter Joel though.  He purchased a one-way ticket to Minnesota, and headed out to adopt the dog he fell in love with.  He made it to the adoption center, and made Sadie a permanent member of his family. 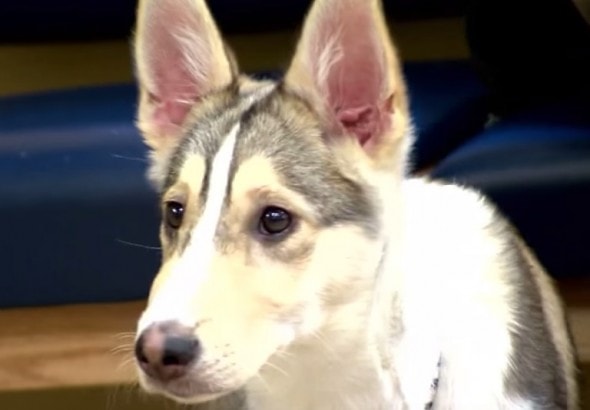 There was only one issue now.  How would they get back home to Maine?  Joel had emptied his bank account getting there and adopting the dog.  There was no money left for the return trip, leaving to two in a bit of a predicament.

“I just had faith that it would all work out,” said Joel.

News outlet Inside Edition had found out about Joel and Sadie’s journey back home.  They caught up with the two in Detroit, Michigan, and had a surprise for them. 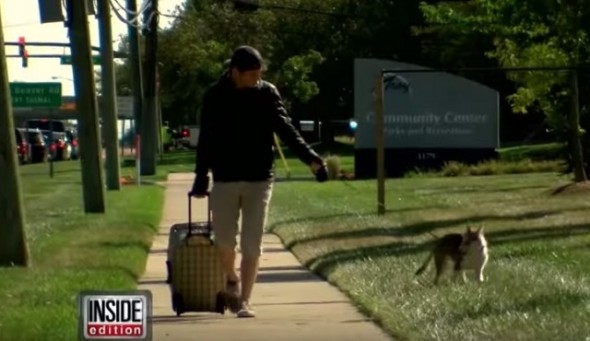 After taking them to a local Wal-Mart and getting a pet carrier for Sadie, they gave them a pair of plane tickets home to Maine.  They were so taken by the young man’s dedication to his dog, they knew they had to help.

Joel and Sadie are now home together, and life is good for them.  All thanks to the kind hearts at Inside Edition.