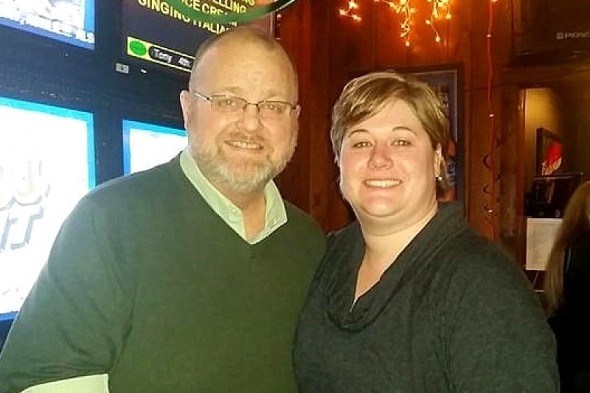 An altruistic man made the ultimate sacrifice when he stepped in to help a dog being kicked in a parking lot.  He lost his life, but spared the dog any further abuse.

On December 11th, David “Krockett” Krieger witnessed a man ruthlessly kicking a dog in the parking lot of a Benton Township, Michigan hydraulic repair shop where he worked.  A dog-lover himself, Krockett immediately confronted Roy Thompson, a convicted felon out on parole.  Krockett was the dog dad of two rescues, Trout and Sophie, and would have done anything to help an animal in need.

Both were carrying weapons, but only one was doing so legally, and the other drew his firearm and took the life of a man who was just trying to help a defenseless creature. 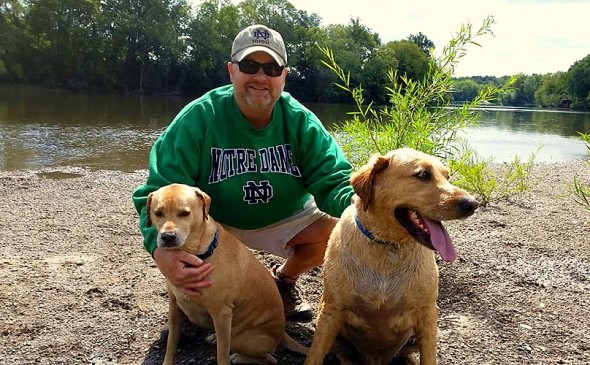 Thompson’s family held a press conference, claiming that the animal abuser was only defending himself from Krieger (though not one of them was an eyewitness).  Krockett’s brother Stephen, however, was a witness, and says the two men were arguing before Thompson took a few steps back, pulled out a gun, and shot Krockett in the chest.

“When I first saw it come out it just didn’t register what was happening in couldn’t and then when the shot happened that’s when my brother immediately grabbed his chest,” Stephen explained. “Grabbed his chest and he turned towards me and he said, ‘he shot me bro,’ and I ran.”

Stephen was also carrying a legally registered concealed weapon, and says he fired his gun at Thompson when the man aimed his gun at him.  Thompson fired shots back, but neither struck the other. 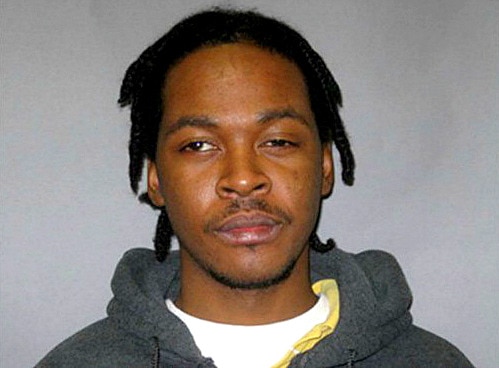 Thompson has been arrested and charged with open murder, felon in possession of a firearm, felony firearm, and carrying a concealed weapon.

A fundraiser page was launched to help defray the costs of Krockett’s funeral, and was quickly exceeded by sympathetic donors.  A memorial Facebook page has been set up for him, and animal lovers are sharing photos of their own pets to honor him.

“In the wake of this tragedy we are all left to try to make sense of why such a wonderful man, who was an asset to society and made the world a better place, was taken from us so soon,” family friend Christine Wilke explained to BarkPost.  “We’ve decided that the only thing that makes sense is that God had a job opening as the ‘Keeper of the Rainbow Bridge.’ He has one now – the absolute BEST man for the job.” 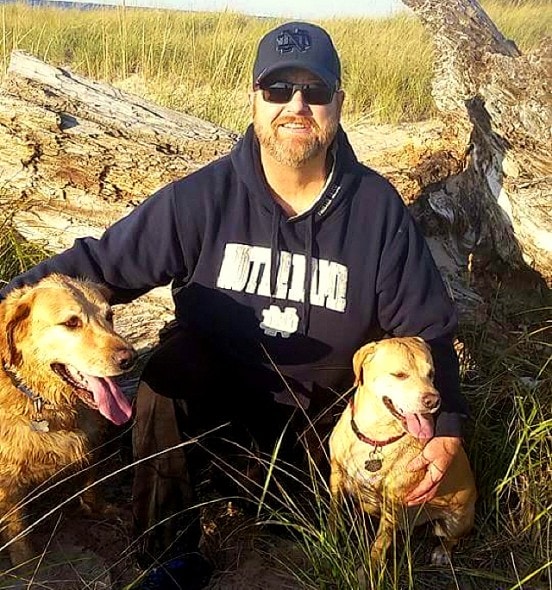