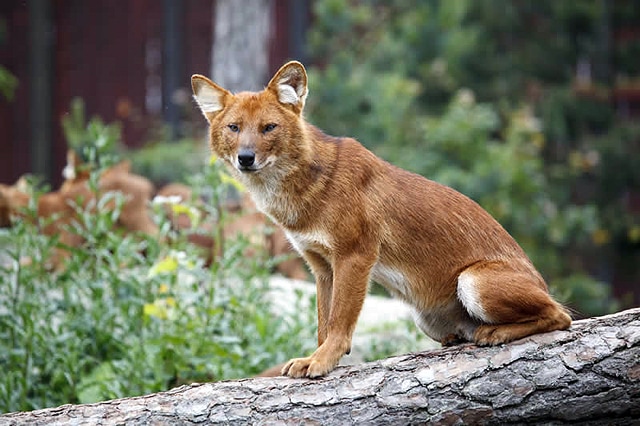 With less than 2,500 in the wild, dholes are an endangered species. Due to rapid human population growth in Asia, their major threats include habitat loss, lack of prey, and disease from domestic and feral dogs. The Minnesota Zoo supports dhole conservation by working with partners in Thailand.

The exhibit officially opened to the public on Friday, December 30.