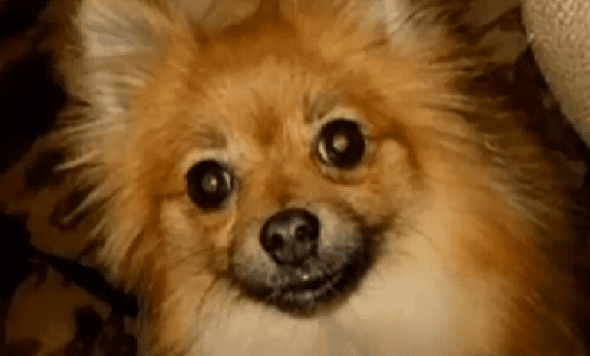 Last Christmas the McGregor family’s dog Penny disappeared leaving them devastated. Almost a year later Penny was found 471 miles away from her home, and she made it home again just in time for Christmas this year.

The McGregor family was packing up to go way for Christmas last year when Penny disappeared from their backyard. The family thinks she slipped under their fence somehow. They searched for months trying to find her, but there was no trace of her.

“We were like the sad family that showed up at the pound every day for months,” said Jone Mason McGregor.

Then last week Penny was found abandoned in a hotel room in Richmond, Virginia. When the McGregor family got the news that Penny had finally been found they were ecstatic and also shocked about how far away she was.

The McGregor family drove to Richmond over the weekend to bring Penny home, making this Christmas a much better one than last year.

Best Dog Foods for Cavalier King Charles Spaniels
What’s the Best Food for Your Newfoundland Dog?
Vet Recommended Dog Food
Glucosamine for Your Dog
Melatonin for Your Dog
How to Raise a Puppy: Recommendations from a Vet
Natural Balance Dog Food Reviews
Do Shiba Inus Shed a Lot?