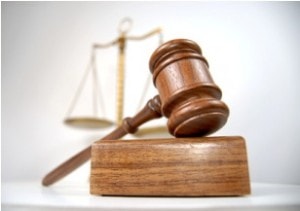 On Thursday the Assembly Judiciary Committee advanced a bill to extend laws that protect domestic violence victims, expanding the same protections to include family pets. The bill (A1633) would allow judges to issue restraining orders to keep abusers away from their pets, assign legal custody of pets to victims, and allow for the removal of pets from homes where domestic violence occurs.

“We’ve heard so many stories of pets being abused or even killed as retaliation against a partner when a relationship goes sour,” said co-sponsor Connie Wagner (D-Bergen).

State director for the Humane Society, Kathleen Schatzmann said she supports the legislation. “Forty-eight percent of abusive families, where the animal is being abused, those women will not leave because the animal is going to be staying behind,” Schatzmann said. “They know there will be repercussions to their leaving, severe violence, often death to the animal.”

Modeled after recently enacted laws in the state of Maine, the bill is still awaiting action in the state Senate.