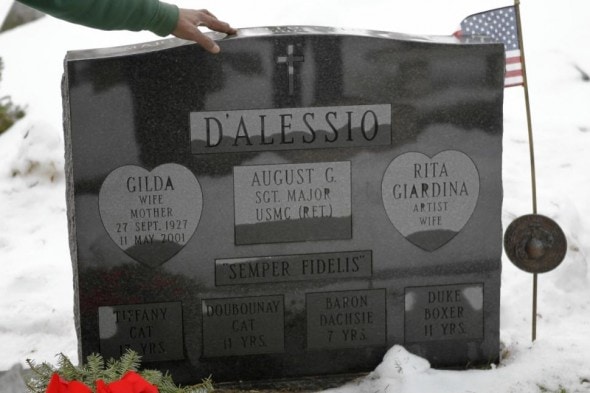 The New York State legislature has made it legal for people to be interred with their pets.  They have formally adopted new regulations that allow pet cemeteries to accept the ashes of those cremated after death, wishing to spend eternity with their furry loved ones.

According to state officials, “A sizable segment of the New York community articulated a desire to be able to have their cremains buried with their pet remains.”

The regulation takes effect in August and calls for the human remains to be accepted with no charge for a human burial, and cannot advertise their human burial services.  These regulations bring to a close a dispute that has spanned nearly three years.  The situation began when the state refused to allow the Hartsdale Pet Cemetery in Westchester County to take the ashes of a former NYCPD officer named Thomas Ryan.  Ryan’s final wish included spending the afterlife with his three Maltese.

The Hartsdale cemetery claims to be the single oldest final resting place for pets in the nation, and according to them, they’ve been taking human remains and burying them with the remains of their pets since the 1920’s.  Ryan’s wife, Bunny was already buried beside their dogs. 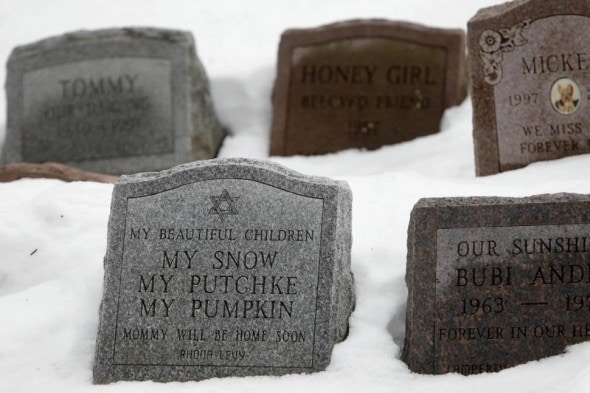 Ryan’s niece, Taylor York, an attorney from upstate New York went up against the state in an effort to get them to allow her uncle’s ashes to be buried with the dogs as well.  Putting up one heck of a fight, York finally got the state to relent, and her uncle’s ashes were eventually laid to rest where they belonged.  Right beside the ones he loved most.  However, just because the state allowed Ryan’s remains to be buried at the Hartsdale cemetery, all other New York cemeteries were still banned from doing this.

Now, with these new regulations, York and many other people that were standing alongside her have finally got what they wanted.  There was still one lawmaker that felt the state is exceeding it’s authority by not allowing the cemeteries to charge for the human burials.

“What businesses in the state do we tell that you can’t charge for a legal service?” said Tom Abinati, a democrat from Westchester County?  He has brought a bill forth that would allow the cemeteries to charge a “reasonable fee” for the human burials.

Now that the piece of legislation has passed the Assembly, it’s on the way to the Senate.  When asked for a comment, York declined to make one. All she said was, “I have done everything I can possibly do to address that issue.” 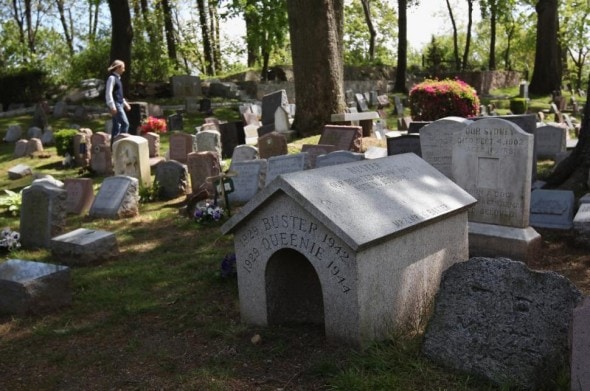