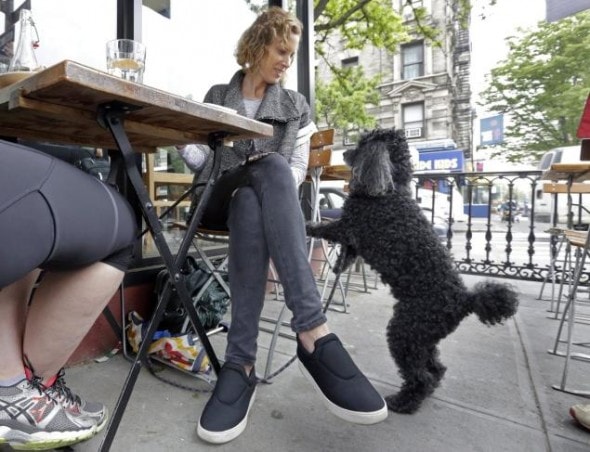 In New York City, laws were recently passed that allowed people to dine at restaurants in the area with their dogs, as long as they followed a specific set of rules.  Now, supporters of the legislation are accusing local health officials of scrambling to do anything they can to make the practice very difficult.

“Just because the city opposes this law does not mean they are allowed to neuter it through onerous regulation,” said state Assemblywoman Linda Rosenthal (D-Manhattan).  Rosenthal was a big sponsor of the laws before they were signed in.

The local health department seems to be making an attempt at coming up with stiffer and stiffer regulations to deter people bringing their dogs to eat with them.  Almost as if they want to make it so difficult to actually do, that people will simply give up.

The new regulations could see restaurant owners being forced to check for proper licensing of the dog.  If the license can’t be validated, then the dog and their human will be denied service.  There will also be new stipulations stating that new barriers must be built at the restaurant, further confining the dogs to a smaller and smaller space.  The dogs would not be able to touch any of the tables or chairs in any way, and must not be in a required 36-inch buffer zone surrounding the tables.  Finally, there will be new required signage that will need to be posted, advising that dogs are on the property and that they must remain outdoors at all times. 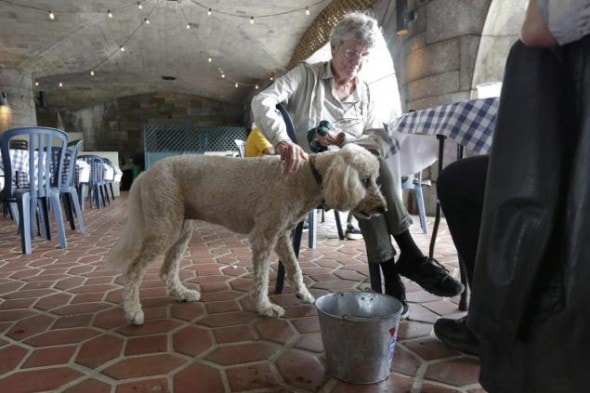 Edita Birnkrant with the Friends of Animals said, “It is killing the spirit of the bill in that it is making it virtually impossible for restaurants to allow people to bring their dogs.”

The Health Department for NYC has issued a statement highlighting the health and safety of both diners and passersby.  The public has a say in whether or not the new regulations will be taking effect.  A hearing is scheduled for January 26th at the Long Island offices of the Health Department. 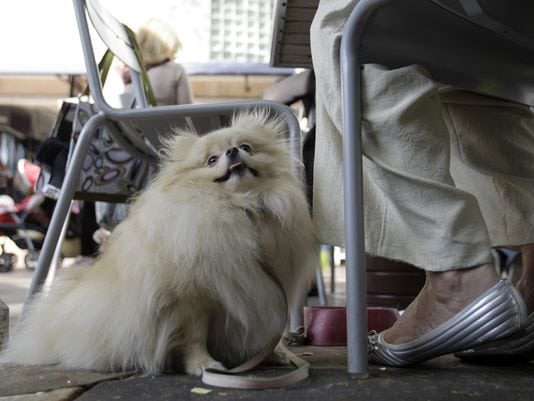