According to news reports out of Panama City, Florida, more than half of the 127 dogs removed from a property belonging to a Dorene Smigiel have been adopted by new families.  Law enforcement officials and volunteers removed all of the animals from Smigiel’s property after getting reports of the animals not living in suitable conditions or having access to clean food and water. 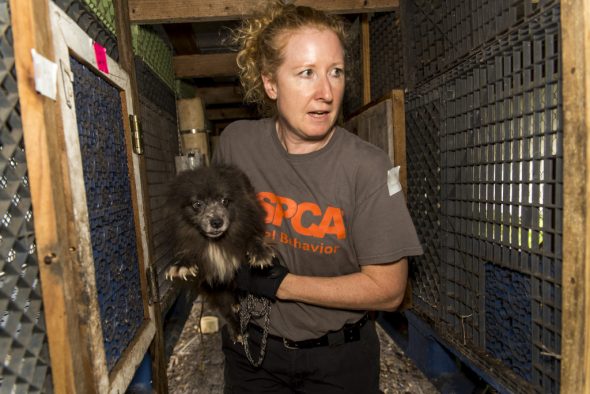 The Panama City News Herald said that there were also some dogs in overcrowded cages, some of them only three to four feet long and sometimes containing up to seven dogs at a time.  Many of the dogs had skin infections and other medical problems from living in their own urine and feces for days at a time. 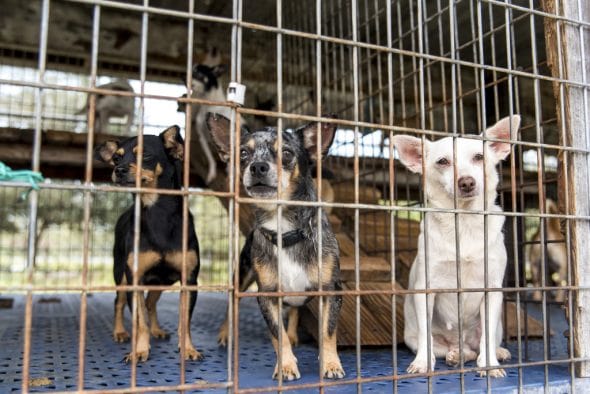 Police said that Smigiel was very uncooperative at first, but eventually agreed to let the dogs be taken into better care, and to be adopted out to other families that could take care of them better.  News reports from the area say that the dogs had all gone into the care of the Chipley Animal Shelter, and more than half of the dogs have been adopted out. 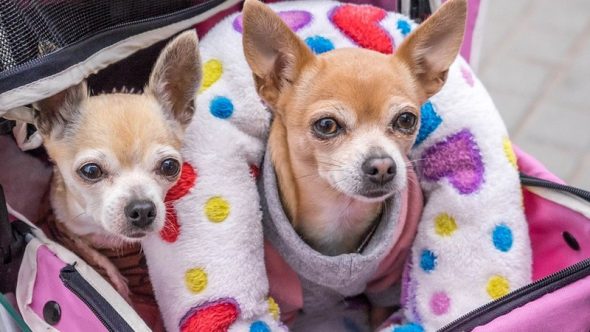 As stated, many of the dogs were in need of medical care, and they are receiving that before becoming available for adoption.  Many of the animals without medical issues were made available right away.  All of the animals, adopted or not, are still being held at the shelter for the required medical hold period.  So none of the dogs will officially be going to new families until at least Wednesday.