With shelters overflowing and long-term overpopulation issues, adoption is a hot topic these days, as well it should be. 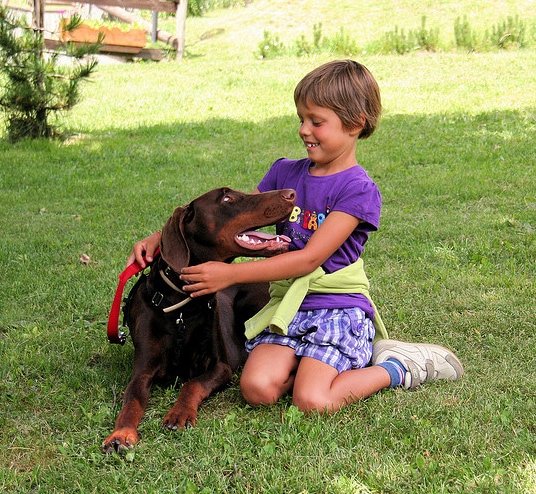 With this in mind, Pennsylvania legislators have proposed a bill that would provide tax credits to adoptive residents in order to encourage pet adoption. First introduced in September, House Bill 1765 would allow for a $300 tax credit for those adopting from a qualifying humane society, shelter, or rescue group.

As proposed, the credit would extend through the end of 2013, but would be retroactive to include any adoptions made after December 31, 2010.

Sound radical? Actually, Pennsylvania is not the first state to consider such legislation. U.S. Representative Thaddeus McCotter (R – MI) introduced HR 3501 in 2009. The Humanity and Pets Partnered Through the Years Act would amend the Internal Revenue Code to allow tax deductions of up to $3,500 per year for pet care expenses. The bill has stalled after being referred to the House Committee on Ways and Means. PA animal activists and welfare groups have voiced support for House Bill 1765 and are hoping that it will not suffer the same fate: state residents are urged to contact their representatives with messages of support for the bill.