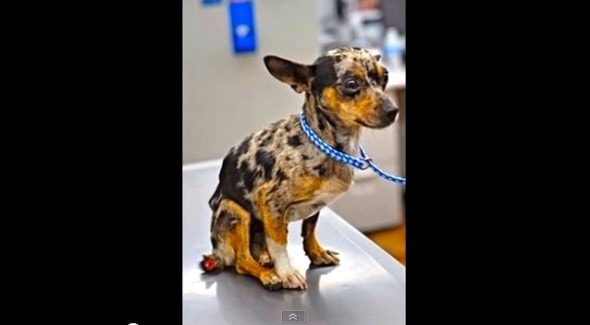 A merle Chihuahua was living on the streets alone, his tail broken off and causing immense amounts of pain.  He could barely walk.  But with some love and patience, he learned not only how to walk again, but to run, and he ran right into the arms of his new family. 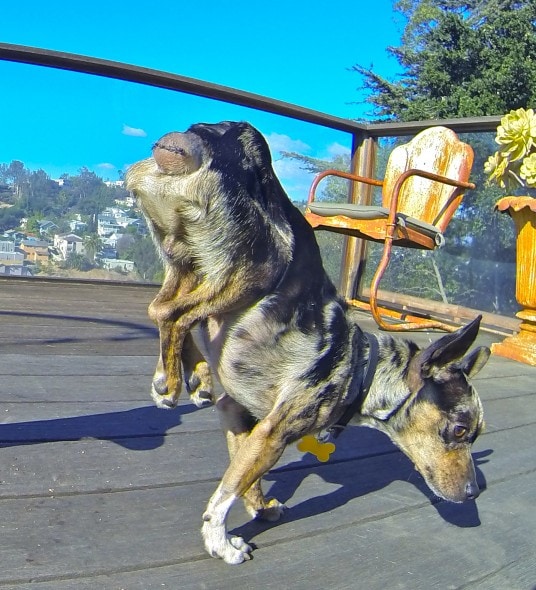 The Chihuahua had been found wandering the streets alone.  He was scared, starving and in excruciating pain; his tail had been broken off, leaving his bones and nerves exposed.

His spine had become separated from an old injury, and his hind legs were no longer functional.  Amazingly, he learned to walk on just his front legs. 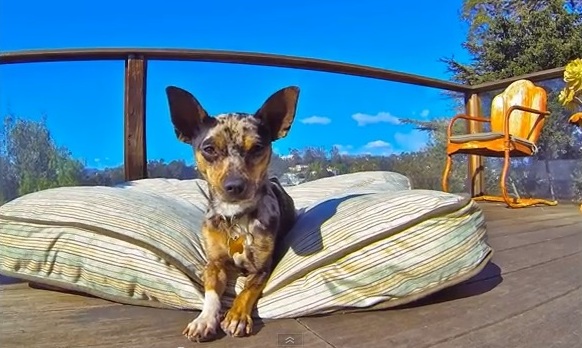 This is how he got his name – Hands Solo.  The Mutt Scouts took him in, got him into a foster home and started treatment.

He got surgery on his tail, and was given lots of homemade food.  He was pampered and held, which he loved, and desperately needed. 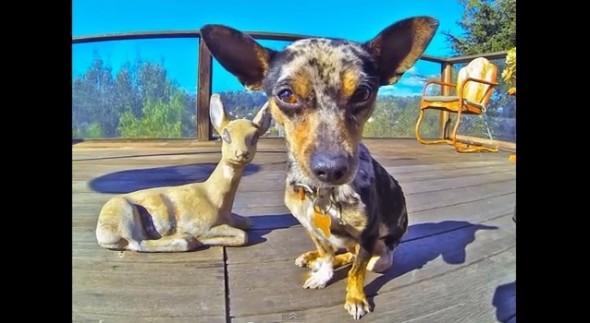 He happily trotted around on his front paws, and spent much of his time soaking up the sun.  He even made a new sunbathing buddy.

It took a long time, but Hands was taught a new trick – running.  On all fours.  He ended up running right into his new adoptive family. 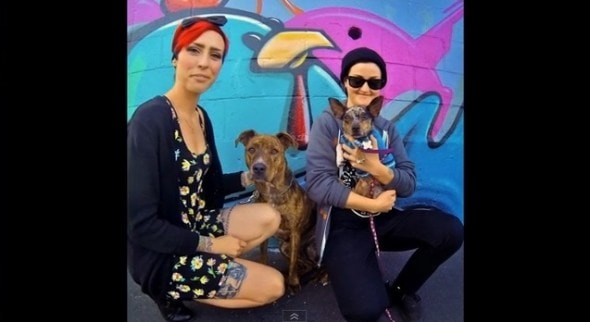 He got a very big brother, who became his best friend.  He met some new creatures – kitties – and learned to like them, too.

Hands has faced many challenges in his life, but he hasn’t let them stop him from living life to its fullest.  Every day he is full of smiles and love. 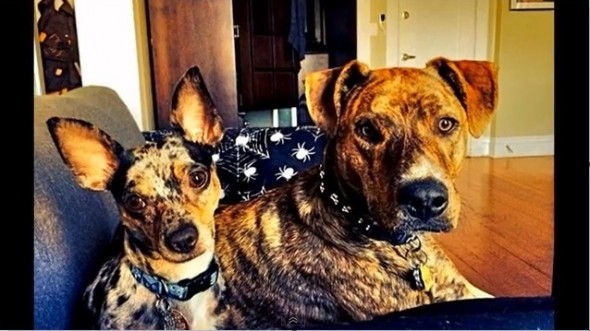