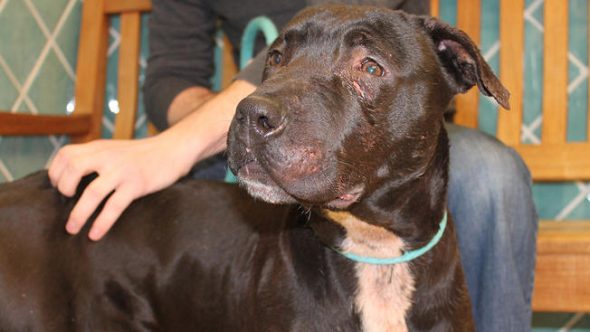 Philadelphia animal officers along with the PSPCA broke up a dog fighting operation in the process of an actual fight in North Philadelphia on Sunday evening.  They managed to save eight dogs and arrest one person, however the other individual there took off running and as the time of this article is still at large.

Upon arrival to the scene, the police and animal enforcement officers found one dog had already died, one dog was very badly injured and six other dogs that had already been or were intended for fighting were on the property.  All of the confiscated dogs have been turned over to the SPCA.

The PSPCA said that all of the surviving dogs will be attended to medically, and then they will begin the process of rehabilitating and re-homing the dogs as soon as possible.  Officers are asking that anyone with information on the other individual that got away contact them.  You can use the anonymous tip line by calling 866-601-7722.