Petco Announces it Will no Longer Stock Treats from China 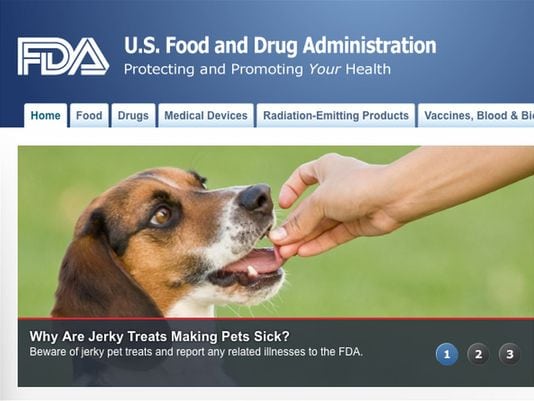 Petco has finally announced that they will no longer be stocking or selling any treats for dogs or cats made in China.

This is in response to nationwide complaints to the U.S. FDA that jerky treats, made for cats and dogs in China, was responsible for furry family members becoming sick.  Some pets’ deaths were even reported.

This goes into effect for all of the Petco stores from coast to coast.

“We know some pet parents are wary of dog and cat treats made in China, especially chicken jerky products, and we’ve heard their concerns,” said Petco CEO Jim Myers, in a press release.

About five years ago, China was responsible for about 50% of the jerky treats sold at Petco stores.

In a USA Today Network interview with Lisa Stark, spokeswoman for Petco, she talked about their transition to an all American made jerky treats for our furry family members.

“We’ve been working over several years to transition to more USA-made,” said Stark.

The FDA is investigating whether or not there is a direct link between pet illnesses and the Chinese-manufactured pet treats.  So far, no determination has been made.

The other types of treats that are implicated in the investigation were duck, sweet potato, and any chicken or duck jerky wrapped around dried fruits.

Pet owners are strongly advised to watch pets closely for any change in appetite, along with vomiting, diarrhea, increased water consumption or increased urination.  There have also been reports of kidney failure and gastrointestinal bleeding.