Philadelphia Woman Pleads Guilty in Neglect Case, Gets Fine and Ban on Pets 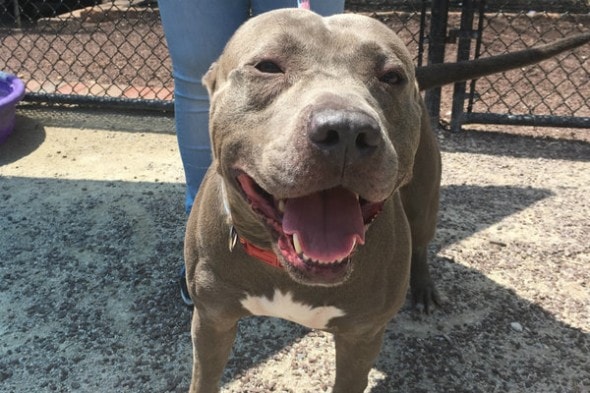 A 61-year-old woman from Kingsessing, which is near Philadelphia, Pennsylvania has plead guilty in an animal cruelty/neglect case.  She stood accused of keeping her dog in extremely unsanitary conditions, and thanks to someone in the area getting fed up with it, she was caught and charged for it.

According to police, they were responding to an anonymous tip wherein someone said that the woman, called Patricia Bryant, was forcing her dog to live in filthy and inadequate conditions.  Her property was literally covered in feces, and her dog Brody could not lay down or move really anywhere to avoid it.

She’s been ordered to pay $737 in restitution to the local SPCA for her dog’s care, and is banned from having pets for at very least the next 90 days.  Brody is now in the care of the SPCA in Philadelphia, and is undergoing medical and emotional evaluations.  At some point soon, he’ll be up for adoption, and a family that will treat him right will show him that not all humans are bad.

Anyone who knows of or sees animal abuse, can call the SPCA Cruelty Hotline at 866-601-SPCA.