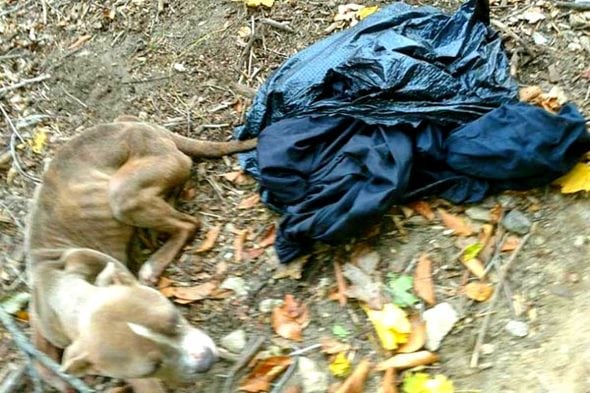 Last November, a woman walking her dog came across what looked like an ordinary garbage bag, but they soon discovered it contained an emaciated pit bull.  The dog belonged to Philadelphia police officer Michael Long, who has now been arrested and suspended with intent to dismiss.

Barbara Adams was walking her springer spaniel, Samson, in the Wissahickon Valley Park the day before Thanksgiving.  Samson led her over to a black trash bag and wouldn’t stop sniffing at it.  Adams began looking more closely and noticed a bony head peeking out. 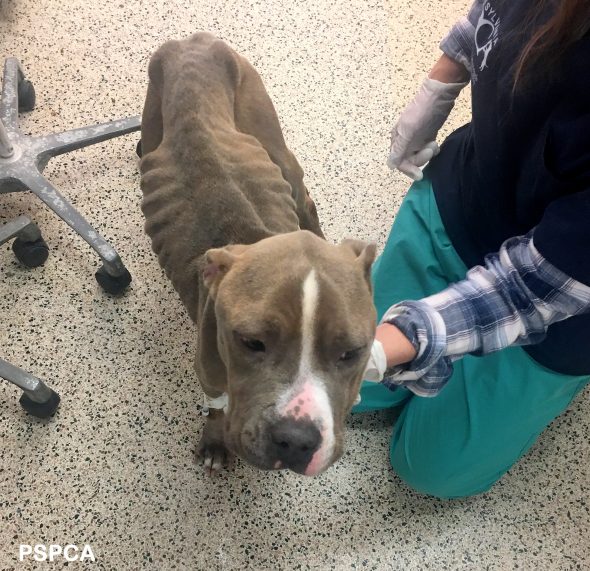 “I could tell it was so sad and at the same time so thankful to be found,” she told The Philadelphia Inquirer.  “She wasn’t moving.  There was so much sadness in her eyes.”

The poor lass, at least 20 pounds underweight, was taken to the Pennsylvania SPCA and named Cranberry in honor of the impending holiday.  She was adopted just after Christmas, and spent the next few months after her rescue recuperating.  A Facebook page was created to keep people up to date on her progress, and it’s easy to see that she is in a safe, loving environment. 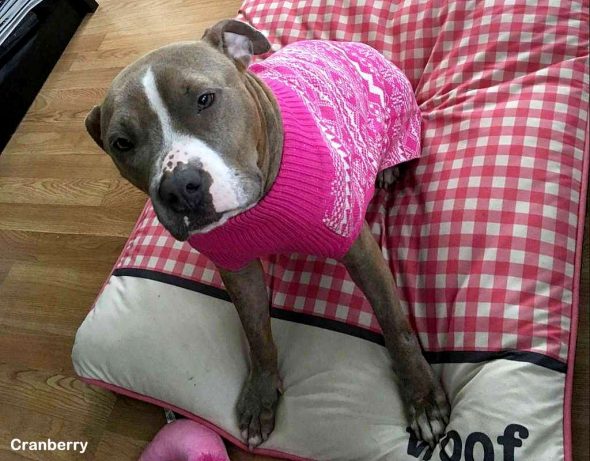 However, she should have been all along, as it has been reported that the officer, listed as Mikel Long on Facebook, apparently brought her in as a stray while on duty and then adopted her.  She was microchipped and had been wrapped in a sheet inside the bag.

“There was a search warrant that we executed in a very short period of time and we discovered a sheet that matched the sheet that was recovered from Cranberry,” Nicole Wilson, director of Humane Law Enforcement for the PSPCA told The Inquirer. 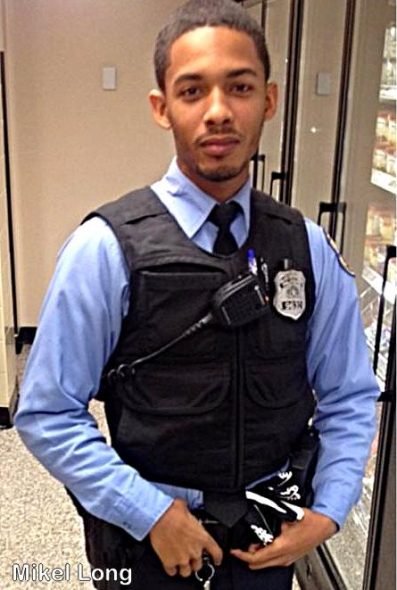 The Philadelphia Police Department ensured that charges were brought against the 11-year veteran, and just today the PSPCA made a statement that he had “been charged with two misdemeanors for animal cruelty, one misdemeanor for possession of an instrument of a crime, and one summary charge of animal cruelty.”

“This arrest today is the culmination of an investigation conducted by our officers and the Philadelphia Police Internal Affairs Unit,” Wilson said. “We look forward to the opportunity to see justice through the courts in this matter.” 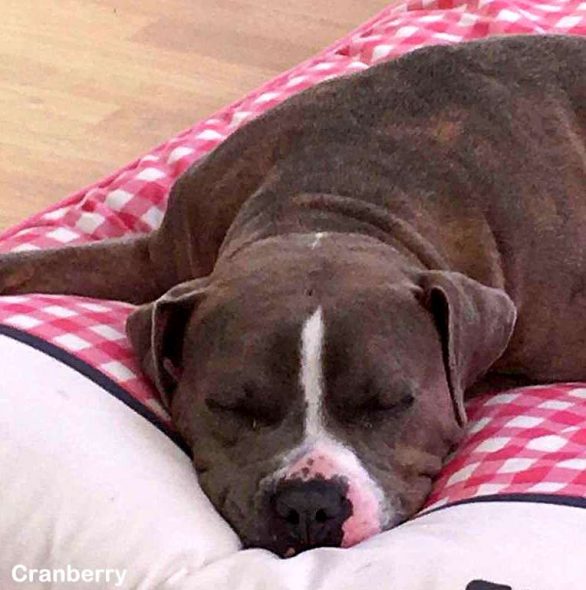