Three dogs have been stolen from a family home in a remote area of Jefferson County, Colorado and their owner will do anything to get them back.  The owner of the dogs, who is named Deidre, is going for broke in her efforts to get her dear pets back home safely.  She has gone as far as offering large cash rewards and is even hiring a pet detective to help reunite her family. 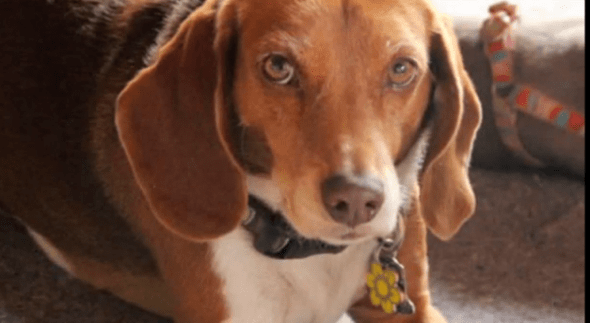 The dogs disappeared one at a time from the backyard of Deidre’s home, which is well off the beaten path and rarely traveled. “I do think someone came after them,” said Deidre who in addition to hiring the company ’The Practical Dog,’ to find the dogs, is also offering a cash reward of $500 for each dog.  Two of  the dogs  vanished within 24 hours from the yard of their home, with the gate locked, and the third vanished 9 months ago. 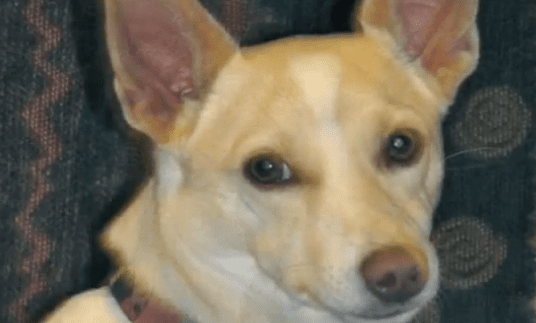 So who would go out of their out of way to take these dogs, and one at a time?  “There are literal groups of people, small groups of people, that will steal dogs especially from nicer homes. Figuring there is a higher likelihood of those people offering a high reward,” said private investigator Lesa Crowe in a phone interview on Monday. 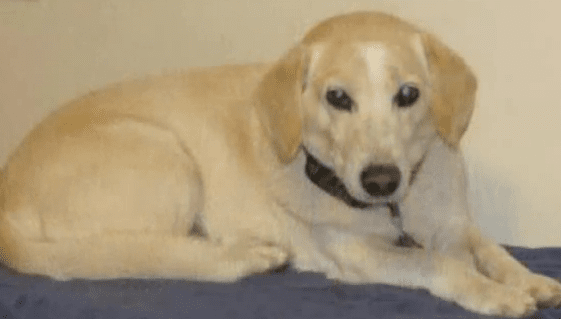 Deidre’s family acknowledges that mountain lions could also be playing a role in the disappearance, but the fact remains that they vanished with no trace, so signs of struggle, and no remains have been found.  “They’re like my children,” she says, and is not giving up hope.  More information about the missing dogs can be found on this Craigslist ad.