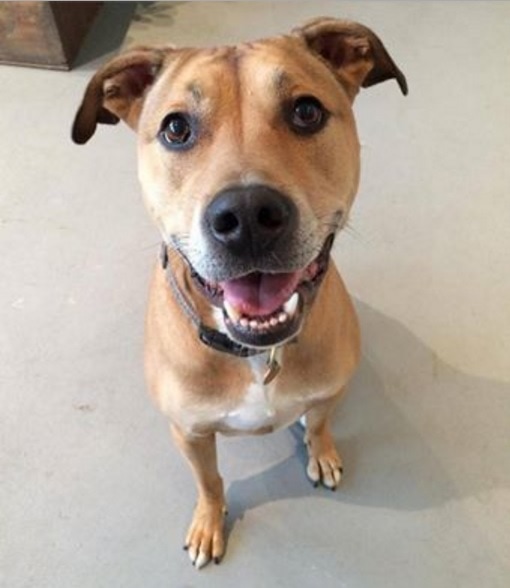 We covered Gambit’s story not very long ago at all, and he already has a new forever family!  This family promises to keep him for the rest of his days this time as well.  To see our original coverage of Gambit’s story, click here.

As you may remember, Gambit was at The Trio Foundation, but it wasn’t his first time there.  He had been first brought in as a puppy after being found by local police along with his siblings and his mom.

He didn’t stay to Trio too long.  He was eventually adopted by a family, and was brought into a new home.  He had a couple of cats and another, senior dog he was living with, along with his new humans.  Everything was going fine until his humans had a baby.  Unfortunately, the baby was extremely allergic to just about every animal there is.  A new home was found for the cats and the senior dog, but Gambit ended up back at Trio.

Thankfully, he once again has a forever family.  He was all smiles when meeting his new humans, and we couldn’t have been happier to share his story.  It probably wasn’t even our coverage of him that got him a new home, but we feel grateful to have known of this beautiful boy, and couldn’t be prouder of him. 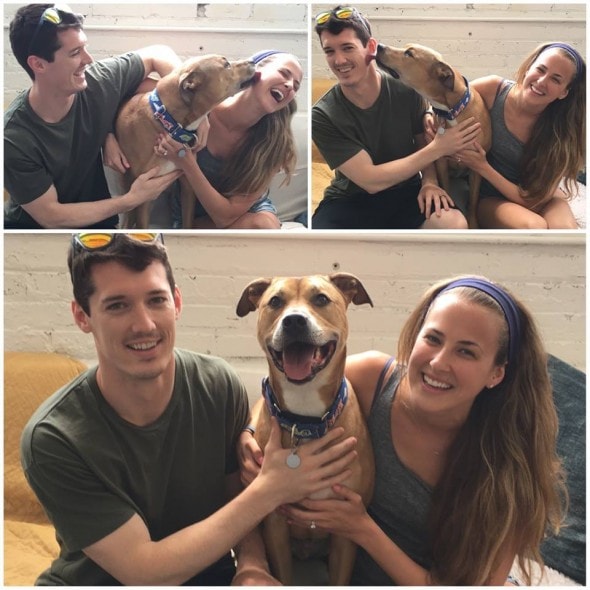 The Trio Foundation shared the following on their Facebook page:

After being returned by his previous owners to TAF because of a sick child, Gambit really started to become depressed. Gambit was born to TAF’s therapy dog Antler and even she couldn’t cheer him up. He missed his family and we tried everything that we could to keep him preoccupied and happy. 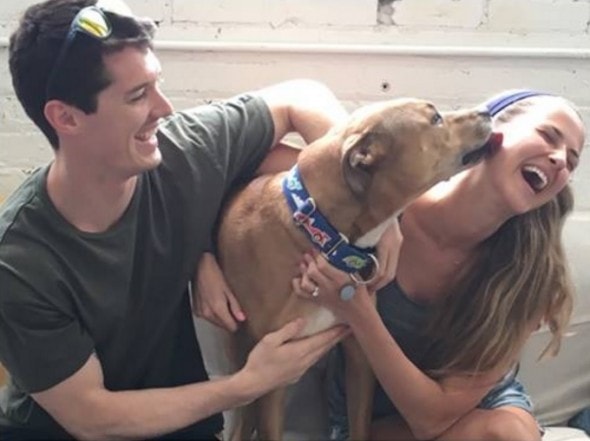 Well, I guess that it just took Gambit knowing that he had a new family to love him to bring his beautiful smile back. Upon meeting his new mom and dad, Gambit kissed both of them and was just plain thrilled. Gambit was loved from the day he was born… first by Antler, then TAF, his first family and now his forever family. Just like his mom Antler, he was destined for a long happy life.” 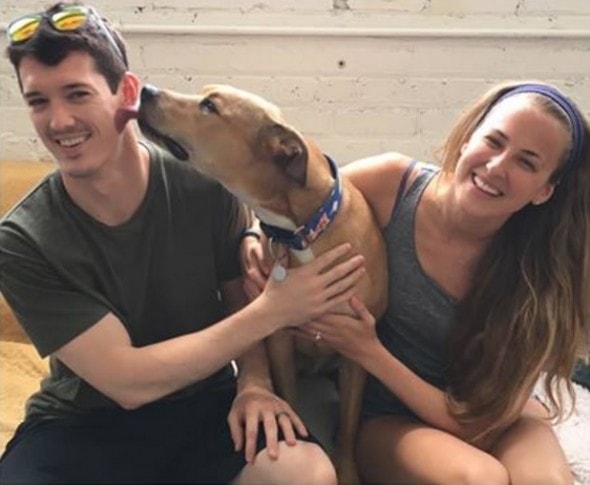