To see our first coverage of the hoarding case, click here. 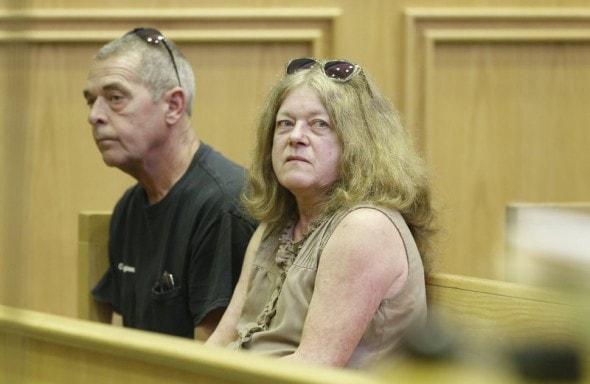 Back on 6/3/2016, we told you about Joseph and Charlene Harndrick.  The Howell, New Jersey couple were the subject of a raid on their home, were 276 dogs living in deplorable conditions were taken away.  They were in trial today when a judge told them that they have until November 16th to take a guilty plea in the case, or face going to trial over 552 separate counts on animal cruelty. 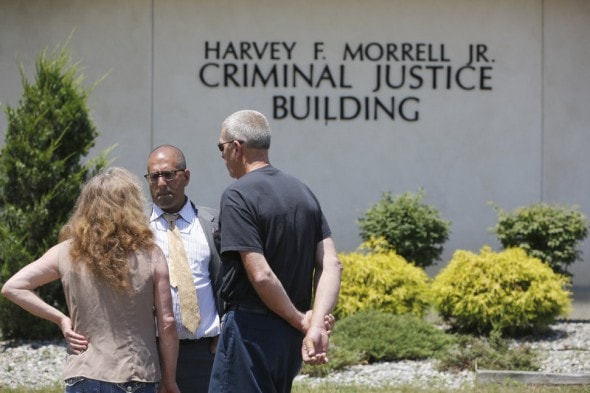 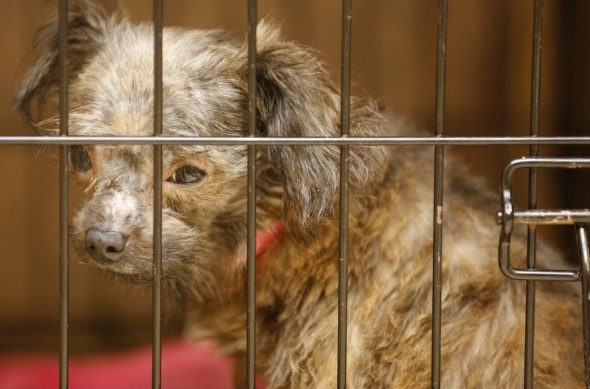 The number of charges that the couple face either way is immense, and according to attorneys on both sides, up to $1 million could be imposed but isn’t likely.  They are also each facing their own charges, so Zabarsky is asking the judge for one more week to finalize everything that they will be facing at the end of things, and Raymond Raya said that he needs that time to discuss and advise them on what’s being offered to them. 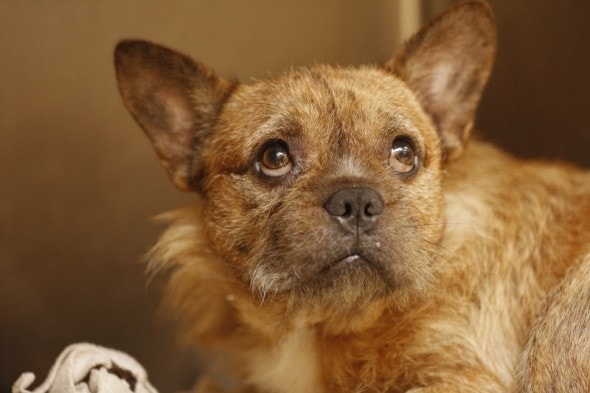 “This case certainly has been outstanding for quite some time,” said Schroder-Clark.  “I see absolutely no reason why we should continue this case beyond an extra week.   Next week is going to be a plea or a plea cut-off.”