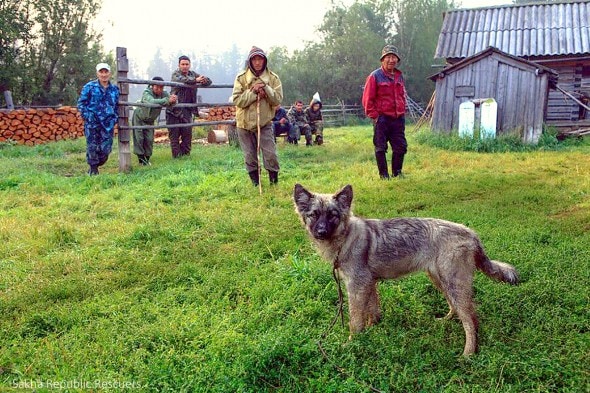 Dogs are never too young to be heroes, as one puppy demonstrated when he helped keep a four-year-old girl alive and safe for the nearly two weeks they spent in the wolf- and bear-infested wilderness of Siberia.  He only left her long enough to bring back a search team to find her.

When Rodion Chikitova left his home to go on a trip to his native village on July 29th, he had no idea that his young daughter, Karina, would be coming along.  He didn’t plan to take her, but she tried to follow him and got lost in the woods.  Thankfully, her puppy tagged along. 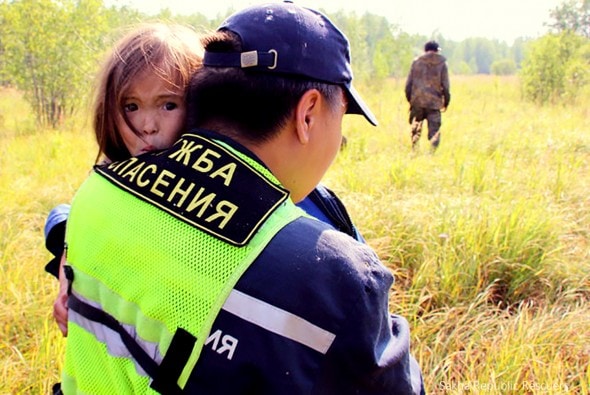 Karina’s mother thought that Rodion had brought her with him, and only learned the horrifying truth when she called him a few days later.  A search in the Sakha Republic, one of Siberia’s coldest regions, was initiated. 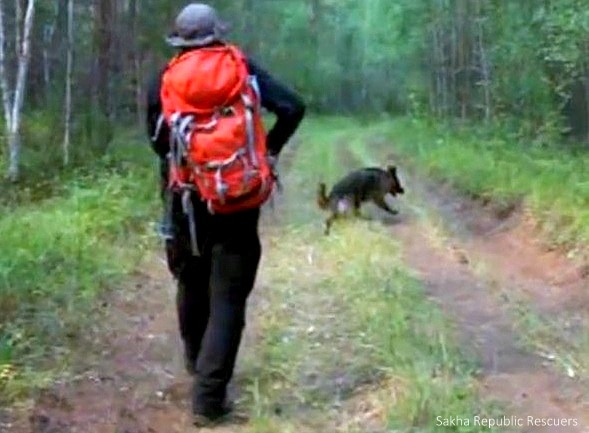 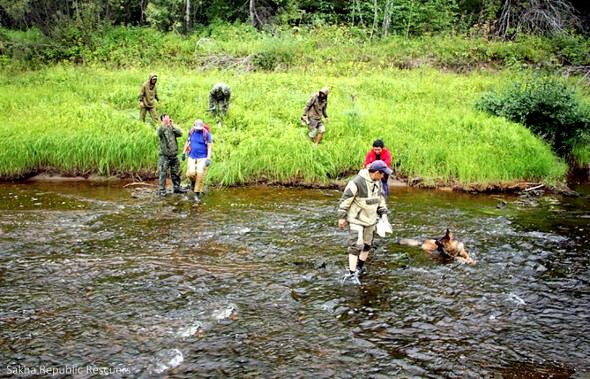 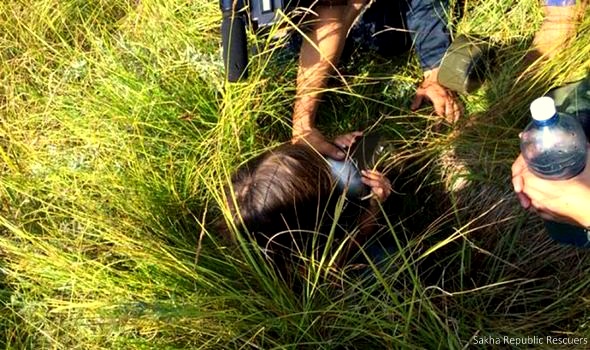 “We can say that the girl’s mind was not hurt,” said Ekaterina Andreeva, a psychologist with the team.  “She is talking, she reacts normally to everything around her.  She recalls what happened to her.” 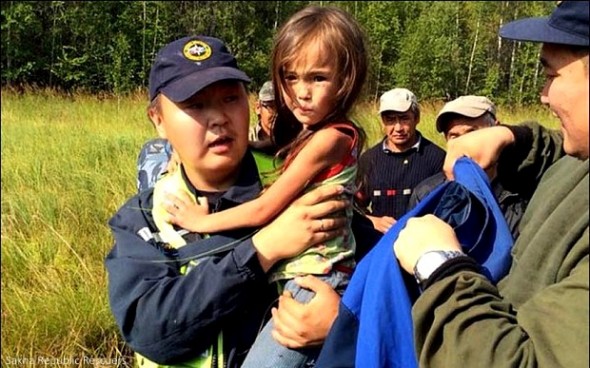 Karina is now recovering in a hospital, and hopefully her heroic companion is being treated like a king.

“We were sure that the puppy was next to the little girl all this time, warming her at night and scaring away wild animals,” Nikolayev said.