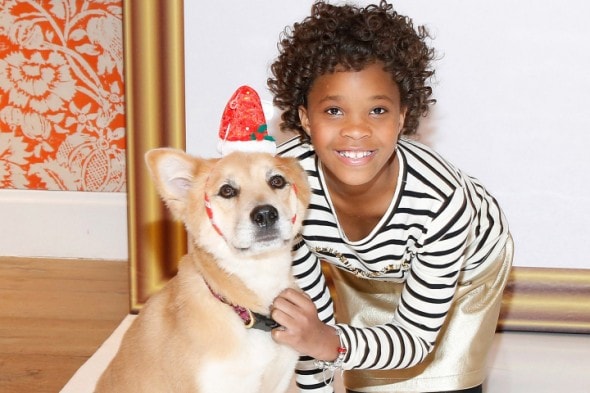 Marti is the rescue dog that has been cast as “Sandy” in the upcoming remake of the movie-musical Annie.  The six-year-old female dog was rescued from the Adopt-a-Dog shelter in Armonk, New York by professional trainer Bill Berloni, especially for the movie.

Berloni said that the director of the film, Will Gluck, had a series of requirements for what would make the perfect Sandy for the film.  She had to be female, able to spin in circles on cue, and have a much more refined look when compared to the more scruffy “Sandys” of the past.

Marti was the 16th dog auditioned for the job, and seemed to fit every criteria perfectly.  With her coat newly trimmed, and looking like the perfect choice for Sandy, she got the job.

Since filming for Annie has wrapped, Marti has picked up a spot in an off-Broadway production of “The Open House.”  She seems to really love performing, and simply adores all of the attention she gets. 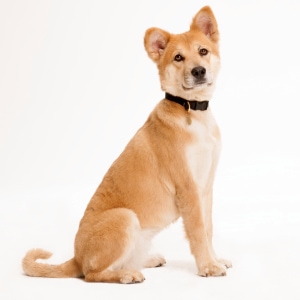