When a fire broke out and quickly spread through a New Jersey man’s home, he came close to death, but was fortunately saved because of his rescue dog, Marley.

Jim Zimerla is a disabled carpenter who rescued Marley, a five-year-old Lab mix.  He was sleeping with his hearing aids out on Sunday, and it took Marley jumping on him to wake him up and alert him to the danger.

“I look down the hallway, and all I could see was the fire, bright fire,” he explained to WPVI-TV.

They had become trapped by the fire, and a bedroom window was their only means of escape.

“There was no thinking involved,” Zimerla said.  “It was just to get to the window, and I was able to get it open and put him out the best I could, and I jumped out.” 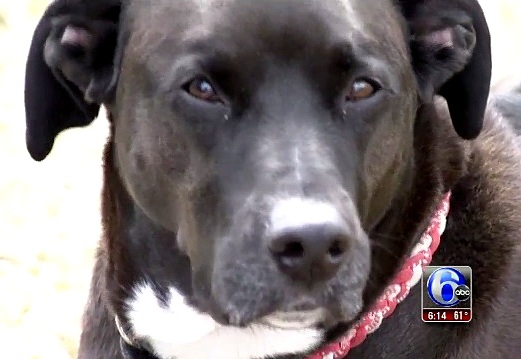 He is certain that had it not been for Marley, he wouldn’t be alive today.

“If it wasn’t for Marley – Marley is my hero.  It’s as simple as that,” Zimerla said.  “Marley is my hero.  I knew when I got the dog, we were meant to be.  The love that I got for him, he just returned it tenfold, and I gave him a steak the next night.”

Zimerla is staying at a hotel while he gets new living arrangements sorted, and Marley is staying with his daughter.  But he can’t wait until they can be living together again.

“He’s one of those dogs that comes along every once in a while that you’re just blown away by how good he is, you know?” posited cousin Danny Lawrence.  “He definitely saved his life.  It’s a miracle.” 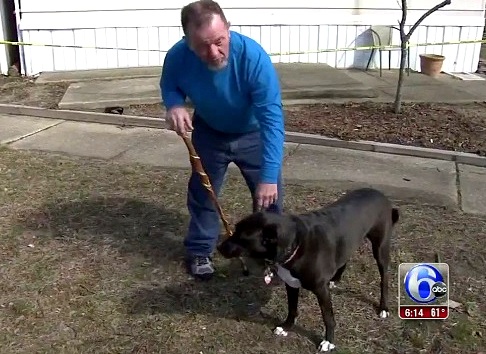