Every other Saturday, a large tractor with a 42-foot trailer pulls up in a parking lot in Connecticut.  Greg Mahle exits the truck, and the adoption and rescue efforts begin.

For the past 10 years, Mahle has made this trip.  The idea being to find families for every dog he possibly can.  Mahle brings the dogs up north from the Southern United States.  He believes he has rescued around 50,000 dogs so far.

Peter Zheutlin is and author, and has adopted a dog, he calls Albie.  Zheutlin has been curious as to how the dog made it from a high-kill shelter in Louisiana, to being his dog. 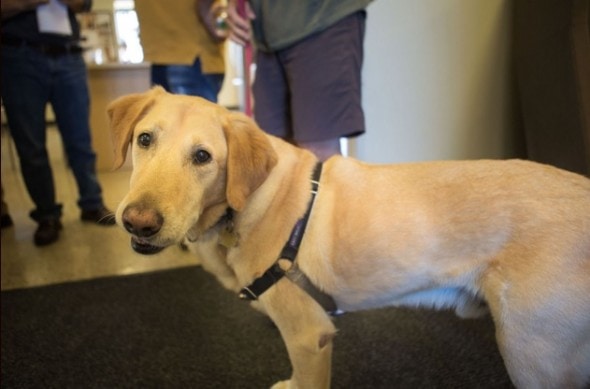 Zheutlin has written a book called “Rescue Road.”  It’s all about Albie’s journey, Greg Mahle, and all of the amazing work he does.  Mahle and Zheutlin did an interview with WBUR about the book, and the rescue. 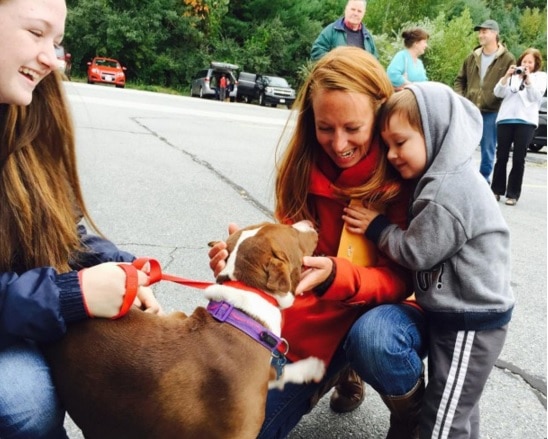 Zheutlin: “Greg leaves his home in Zanesville, Ohio, and the first night tries to get around Bowling Green, Kentucky, or so, or if he can, even push on beyond Nashville — arriving the next day down South, where he begins pickups across Texas, Louisiana, Mississippi, and makes the journey up through Virginia, to Pennsylvania. It takes six days from start to finish.”

Peter: “Every other week.” 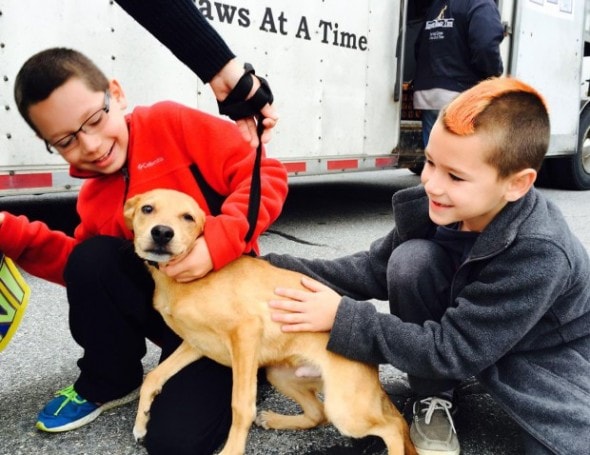 On why there are so many dogs down South that end up being strays:

Zheutlin: “There’s a huge overpopulation problem, and it’s complicated, it’s cultural, social, economic, political.  For one thing, there isn’t, in a lot of parts of the South — and I don’t want to generalize too much — but there isn’t as strong a spay and neuter culture there, and a lot of dogs live outdoors.  So naturally, they do what comes naturally.  And people don’t live with their dogs the same way. … [To a man he interviewed in rural central Louisiana, it was a] very foreign concept that the dog would be in the kitchen while you’re cooking, or sleeping in your bed.  This is not uniform or universal.  But the predominant view — and this was told to me by many dyed-in-the-wool Southerners — is that dogs, first and foremost, are property, not family members.” 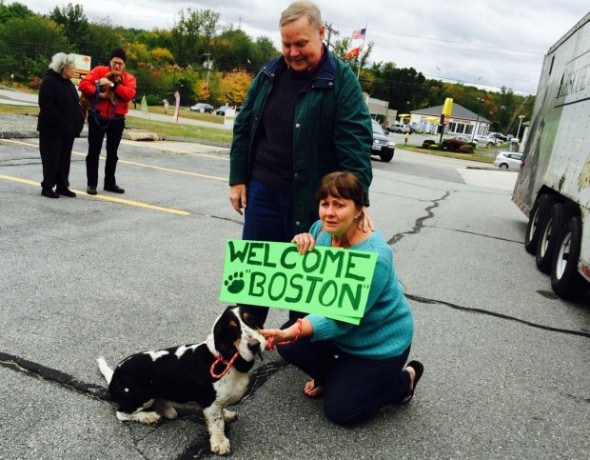 On Mahle having the happiest — and the saddest — job:

“I get to see both of those things.”