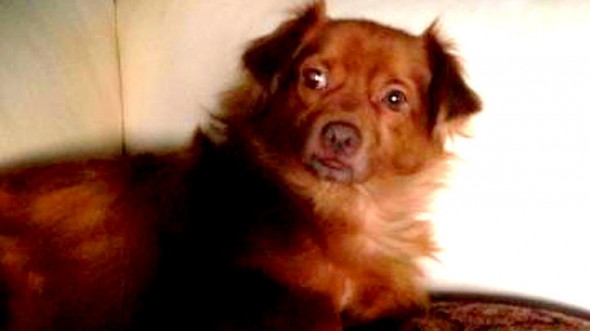 A man is offering a $1,000 reward for the return of his missing dog, Miles.  The Cocker Spaniel-Papillon rescue dog was in the backseat of Larry Burgoon’s 2014 black Honda Civic when it was stolen from an Orange, California gas station.  The man doesn’t care about the car, he just wants his dog back.

Burgoon was on his way to work on Wednesday and stopped at a Chevron for coffee around 4:45 am.  He regretfully left the keys in the ignition, and seconds later, thieves made off with his car.

Moments after Burgoon pulled up, a newer white Ford F-150 pickup truck pulled into the station.  A woman acted as a lookout while one of the two men inside of the truck got into the Honda and took off. 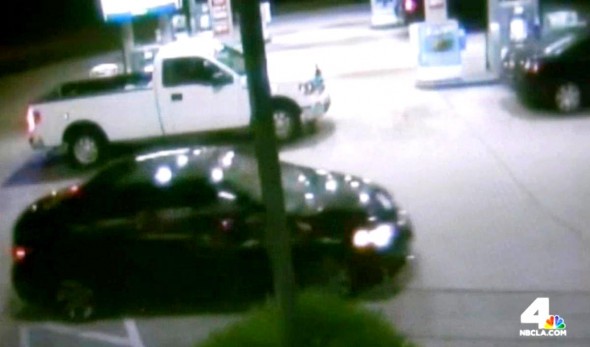 “I go, ‘Ma’am, my dog is in there.’” I opened the door and told the clerk, ‘Call police, they stole my car with the dog in there, I gotta find Miles.’”

This dog means the world to Burgoon and his fiancée.  They even postponed their wedding when Miles collapsed and needed to undergo life-saving surgery.  He says the dog is “like my son.”

“We postponed our wedding to get Miles well. Now he’s 100 percent today,” Burgoon said. “He took somebody we love, Miles, and we’re just asking for Miles back.” 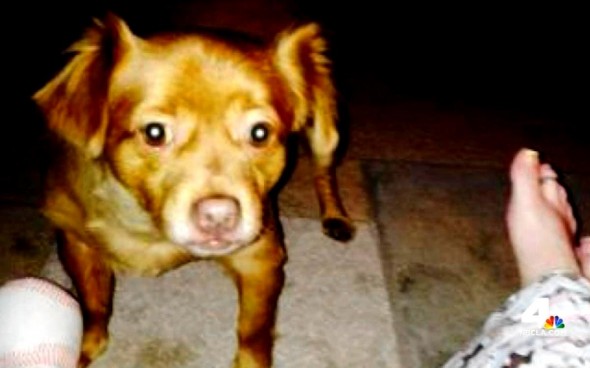 4 thoughts on “Reward Offered for Dog Stolen with Car”