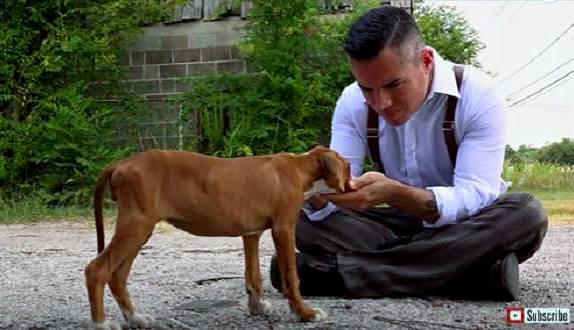 Dog rescue is a special thing, however it’s not too often you don’t come across the case of a rescuer being rescued themselves by the very dogs they set to help.  That’s what SAFE is all about.  It’s a touching rescue video that shows just how worth it every single rescue is! 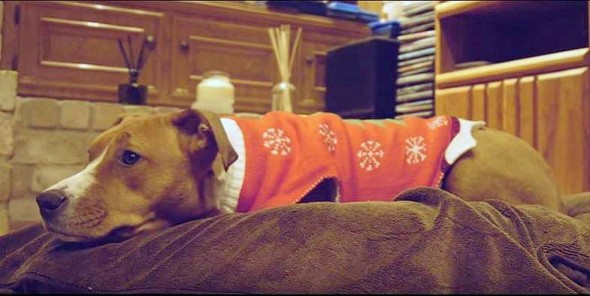 SAFE is about how Rita Hayworth (the family refers to her now as Dharma) and Arthur Yoria lived their life together in the first year since they rescued each other.

Arthur and Rita have both been fundamentally changed since finding each other on the mean streets of Houston’s Sunnyside neighborhood. 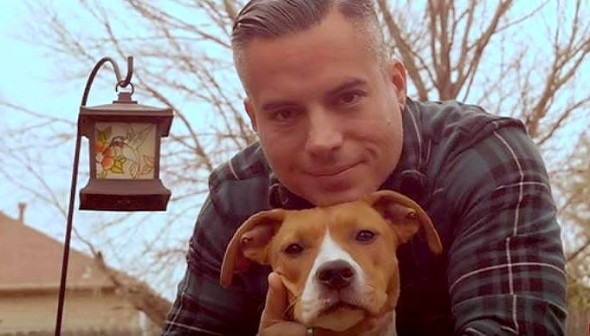 * Directors note:  Although Arthur asked specifically not to film him giving money to homeless people, it was important to us to capture these truly genuine moments as Arthur would become overwhelmed by seeing so many homeless people and dogs on the streets of Houston and was compelled to do something.  We know for a fact Arthur struggles like everyone else, has a job like everyone else, and works hard to pay the bills like everyone else.  Yet Arthur is compelled to do something about it.  It was our goal to capture his spirit in the yearlong making of his new music video, SAFE.  I hope you enjoy.  Cheers!

SAFE is the opening credits song for the new documentary, AMERICAN STRAYS from Tom McPhee and WA2S Films.

This is the music video created for the song SAFE and below is the story of how it came to be.

WA2S Films set out with Houston singer – song writer Arthur Yoria to film a video to go along with the original song RUFF LIFE which will be the closing song for WA2S Films’ documentary, American Strays.

We pulled over at the sight of 3 dogs. The smallest of the 3 dogs was curious about us and came to see what was up.  We didn’t see the two other dogs as they ran away.

When we realized that we had pulled into an old “club” or “banquet facility” depending on which sign you believed, and looked around, it was clear that this would be the set for the music video for RUFF LIFE. As the gear was set-up Arthur kept our stray nearby with the smell of what was left of a breakfast sandwich. 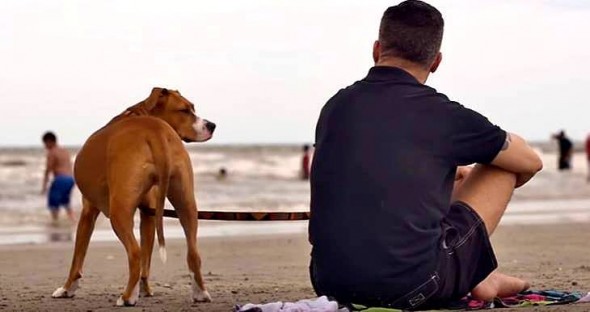 This little gal was just beautiful – a mixed breed, but on the smaller side.  She had beautiful eyes and a lovely colored coat, though she was covered in fleas.  We knew she needed help and I took to the phones trying to reach one of the Rescues we film with as this puppy could not be left behind.  She was young, only about 8 weeks old we found out later, with her whole life ahead of her…. on the streets…. or maybe not!

She was the perfect actress for the role of stray dog in the video and over the course of the filming, as often times happens on the set; the musician falls for the actress and vice versa.  Arthur could not fathom completing the shoot and leaving his adorable co-star behind to life on the streets with an uncertain future.  Arthur decided to rescue this stray off the streets of Sunnyside in Houston.  The obvious name for our starlet was Rita Hayworth!

We reached out to Yvette, with Forgotten Dogs of the Fifth Ward, who was happy to help us care for Rita Hayworth and prepare her for a new family.  Yvette took Rita with her and bathed her, gave her shots, de-wormer.

We can’t thank her enough for taking time on such short notice to meet us and care for Rita Hayworth!

It was a magical day!