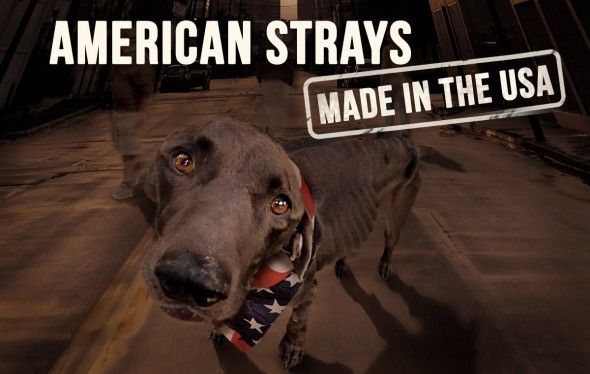 According to the World Animal Awareness Society‘s website, the overview of their work is as follows:

The MISSION & IMPACT of this unprecedented canine survey is to develop an accurate count of dog populations in the largest US cities experiencing roaming dog populations while developing a set of data collection tools built in a user-friendly template for municipalities and non profits to use the world over.

The canine survey will help define the abundance & distribution of species, show trends in species population over time, and provide insight into relationships between animal populations and human activities within the region.

The resulting data will be made available to government and non-governmental organizations, using it to conduct more accurate & cost effective activities that address REAL problems/needs. The WA2S canine survey intends to reveal the dynamics surrounding the population of free-roaming canines within the geographic boundaries of large US population centers.

Project’s like American Strays are key to bringing the stray dog situation in the United States to light by developing an educationally-driven awareness campaign.  Their program has four components designed to collectively educate, highlight, draw attention, and begin to facilitate change; Outreach, Canine Survey, Tool Box, and World Awareness.

This is a huge project that has the final goal of garnering more critical data about strays in the United States.  Led by statistician Dr. Natasa Rajicic, the cumulative information will give all of those involved in varying rescue, shelter, and stray organizations solid, foundational material from which to work. In order to make this a reality, however, they need volunteers, people who are willing to take up the reins in a variety of areas, from fundraising and effort awareness to survey/data collection and event organization.

While most of their current work centers in the mid-West, the project taking shape in the streets of Detroit, the organization is targeting twenty major cities as part of this project. As stray populations continue to grow, the need for knowledge about where they are, behavioral elements, and numbers is essential.  For more information, please visit the American Strays Project. 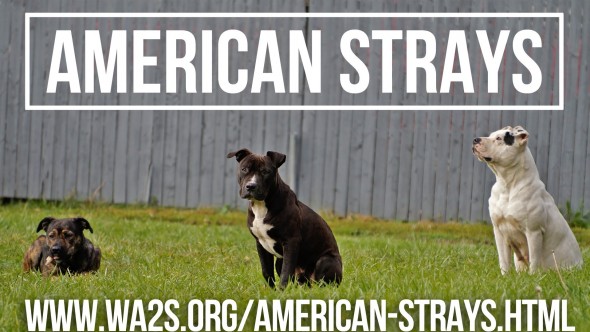