Many companies are kind enough to provide paid bereavement days for people to mourn the losses of immediate family members.  Recently, some companies have stepped it up a notch by noting how important our furry family members are, and by giving days off to people who are mourning the loss of their pets.

Erica Lee was completely devastated when her dog Chief died.

“Chief was the best dog ever. He was very sweet, loving. I was heartbroken,” she told CBS Miami.

Her company was generous enough to give her a day to spend with her son so they could mourn Chief together.

“Being able to stay home with him and grieve with him was invaluable. It was so, so important to me,” she said. 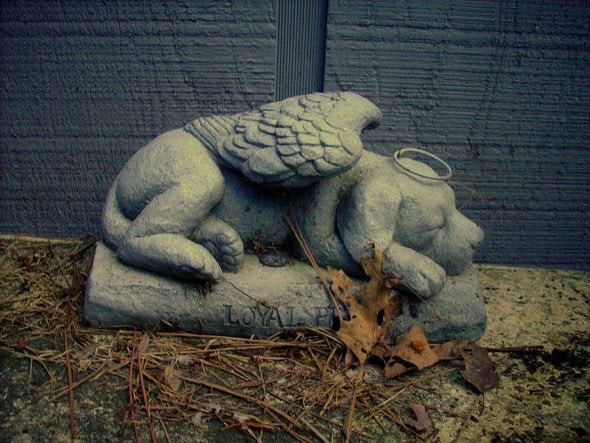 “We allow people to actually do that grieving process and just, just be able to heal. I think you need closure when you lose a pet, and it’s important to have the time to do that,” Trupanion’s Dani Kahn explained.

Nearly a third of surveyed pet owners reported grieving their pets for at least six months after their death.

“It’s really very, very difficult to function, and if you can’t function, you certainly can’t function at work, and you’re really not the person you were before. You need the time to get back to some sense of normality,” said pet loss counselor Janet Zimmerman.

Lee is grateful to her employer for being so compassionate.

“This should absolutely be the norm for many businesses if not all,” she said. 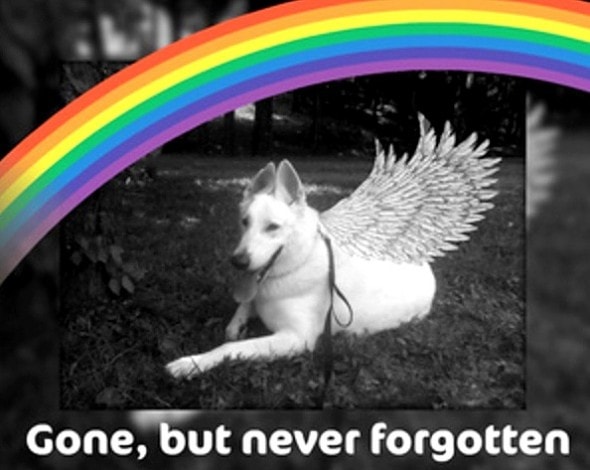