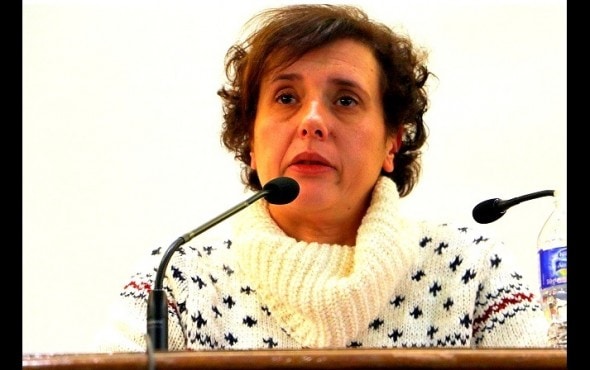 Teresa Romero was overcome with relief as she recovered from Ebola, but once released from the hospital was beyond devastated to learn that weeks earlier, her dog Excalibur, without even being tested, had been preemptively put down.  Now she is suing the health officials responsible for making the decision to kill her baby. 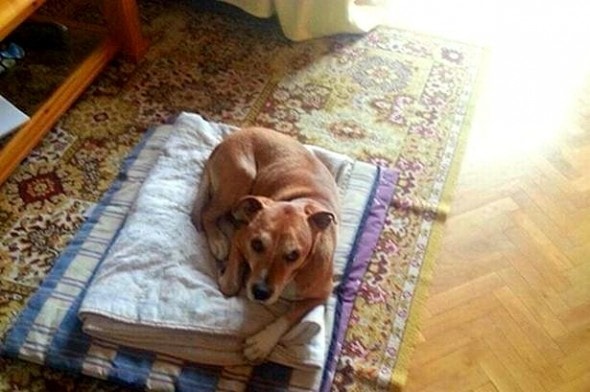 Romero’s attorneys said the government’s decision to destroy her dog was “improvised and taken against medical advice.”

Despite a petition with 400,000 signatures, Excalibur was euthanized on October 8th, just two days after Romero was diagnosed.  She and her husband Javier were both quarantined, and there was no way to stop their pup from being taken. 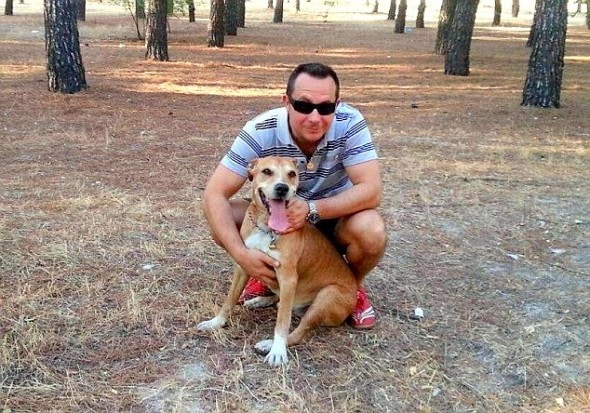 There was no evidence that Ebola could even be transmitted to or spread by dogs.  Romero was cured of the deadly virus and released from the hospital on November 5th, only to learn that the dog she and her husband loved like a child had been killed as a precaution.

Now Romero is seeking nearly $400,000 in damages.  She will be suing Madrid’s health chief, Javier Rodriguez, for defamation after he accused her of failing to give relevant medical information to health care providers, and saying that she may have gotten Ebola for not following proper procedures. 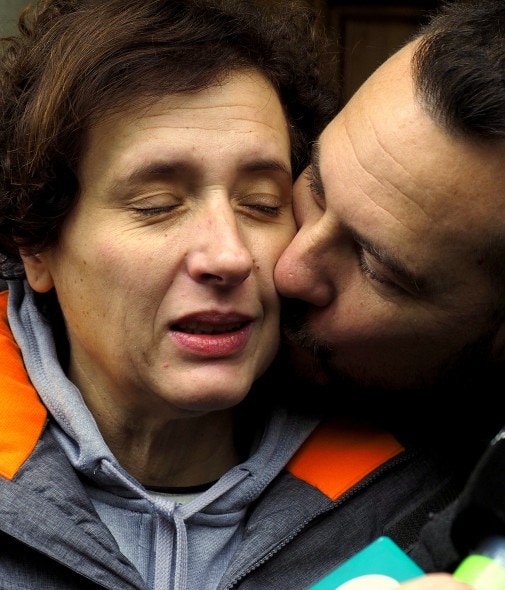