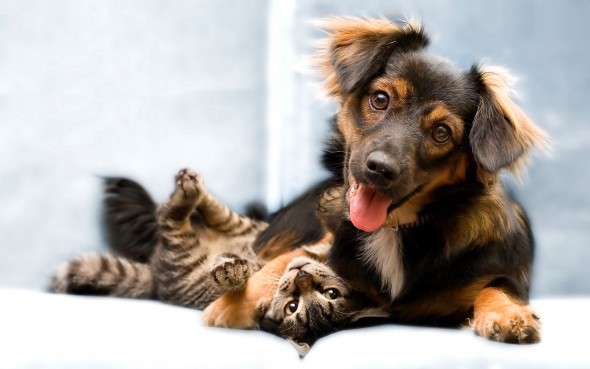 A small town in Spain has become the first to recognize animals as “non-human residents” and has granted them equal rights as citizens.

“Dogs and cats have been living among us for over a thousand years,” Espinosa said.  “And the mayor must represent not just the human residents but must also be here for the others.”

The law is comprised of 13 articles, and states that “all residents are equal and have the same right to existence” and “a resident, whether human or non-human, is entitled to respect.”  It also includes a clause prohibiting animal cruelty and abandonment.

Animal rights groups worldwide are celebrating this victory.  Though the town may only boast 300 human residents, this is a monumental win in the movement for animal rights.

“This is a great day for humans and non-human citizens alike,” said animal rights group Rescate 1. “Today, we are closer as species and we are now more human thanks to the sensitivity and intelligence shown by the people of Trigueros del Valle.”