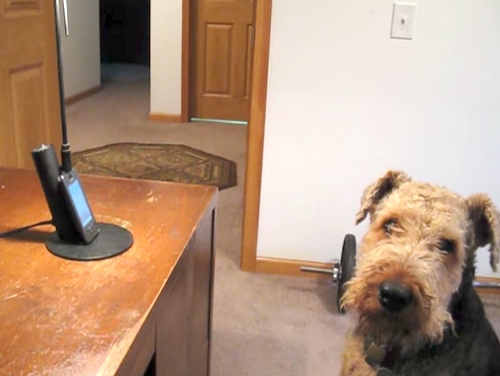 Stanley is what some people call a “momma’s boy.”  For those who don’t know, it means he REALLY loves his human mom, and whenever she’s gone, Stanley notices and gets a bit depressed.  So, Stanley’s human dad set up a phone call for him with his mom while she was away, and the whole thing was captured on video.  Be warned, it’s about the cutest thing we’ve seen in quite some time. 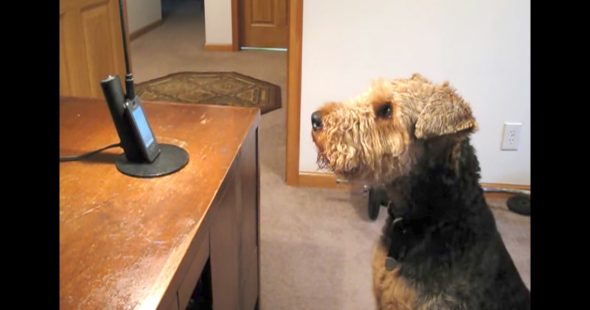 The video really says it all.  Every time his human mom says something, Stanley knows that voice right away, and he simply howls with delight.  It’s almost as if he’s trying to sing the song of his people to her, and letting her know just how much she’s missed. 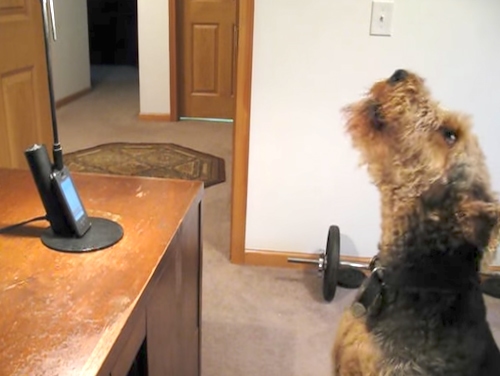 We are just so happy that Stanley’s human dad grabbed the camera when he did and got video.  We’re even happier that he’s shared it with the world, because something this sweet is simply not to be missed if you claim to be a true dog person!